Make a claim for
cerebral palsy

Our specialist cerebral palsy solicitors are here to help you get the compensation deserved when your child has cerebral palsy as a result of a birth injury.

Call for a free consultation on whether you have a claim

Cerebral palsy may have been caused by medical negligence in pregnancy, during childbirth or poor neonatal care.

There may have been an underlying condition or infection which has been missed, or a difficult birth which has caused injury to your baby.

Whatever the circumstances, our specialist cerebral palsy solicitors can help you to make a compensation claim if you or your child has received substandard care.

If you would like to claim compensation for a birth injury to your baby, talk to one of our experts in a free initial consultation. Our birth injury lawyers will look into your case, talk with you about what you’ve been through and work out if you have a claim.

If your child has cerebral palsy as a result of medical negligence, you may have experienced one of the following issues:

If you think you or your child has a claim for cerebral palsy, it can be important to seek specialist legal representation as soon as possible.

Medical negligence which causes cerebral palsy is a complex area of law; expert cerebral palsy solicitors like us can help to ensure you and your child get the compensation you deserve.

Our team sees a claim both as an opportunity to secure your family’s future and to throw a spotlight on vital patient safety lessons for medical institutions, avoiding further instances of substandard care.

Call for a free consultation today

“We found them very knowledgeable in the field of medical law. They were able to breakdown complicated legal and medical issues into language which we could understand and have a full role in the claim.”

BW
Family of a child with cerebral palsy

Make sure to visit our Little Champions guide for more information on the support available to children with disabilities, including cerebral palsy. The guide features hints on where to find local government support, ideas for days out and holidays, suggestions for technology that may assist your child with daily tasks, and much more!

Is there a time limit to making a claim for cerebral palsy?

However, with injuries to children, this is extended to three years from their 18th birthday.

The time limit will usually not apply where the injured person lacks the mental ability to understand or bring a claim.

How much are cerebral palsy claims worth and what will the compensation help with?

The process of bringing a compensation claim for cerebral palsy is particularly complicated and undertaken often over a number of years, which is why we strongly recommend you instruct specialist solicitors.

At the end of this process, damages will hopefully be awarded to compensate you and your child and to provide your child with the care, support and equipment they will need for the rest of their life.

What are the funding options when making a cerebral palsy claim?

We are one of the few firms who still offer Legal Aid funding.

To be eligible you or your child must have suffered a neurological injury at birth or within the first eight weeks of life. Other forms of funding are available, for example, no win no fee agreements.

We will seek to take the stress away in arranging funding for the case and will undertake all work in setting up the funding of the claim, free of charge.

Making a complaint to the hospital

Sometimes it is useful to make a complaint to the hospital to find out more details about the care you and your child received.

Read our guide to cerebral palsy

If you want to find out more about the condition, we have built a comprehensive guide to cerebral palsy to help you understand diagnosis, treatment and the process of making a claim in more detail. 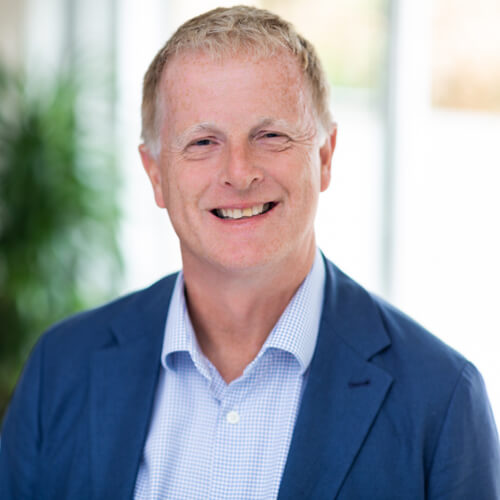 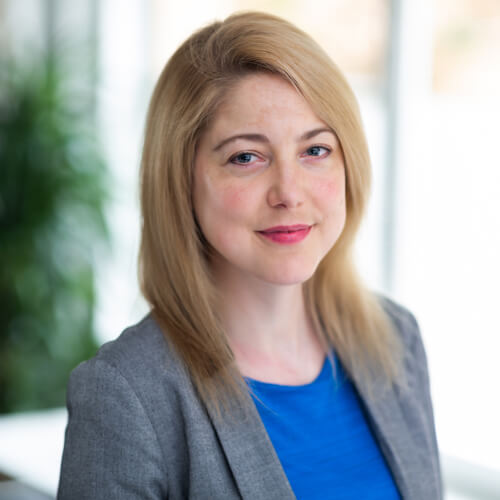 Erb’s palsy claims
Our specialist Erb's palsy solicitors are here to help you get the compensation you deserve when your child has been injured due to negligence at birth. Group B Strep (GBS) claims
If your child has experienced injury as a result of Group B Streptococcus (GBS) infection, our specialist solicitors can help you seek compensation. 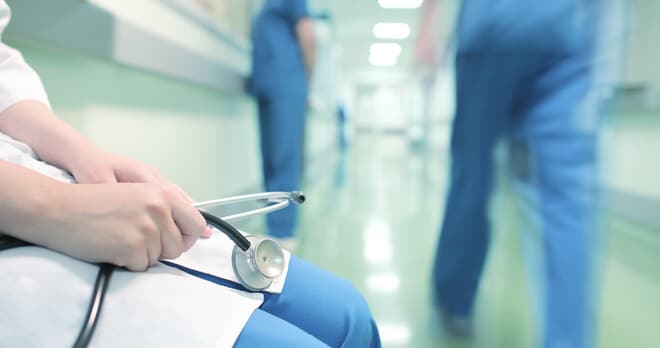 Little Champions
Our guide to being a Little Champion is full of ideas and advice to ensure your Little Champion reaches their full potential. With information on financial assistance, therapies, emotional support and equipment, and more. Maternal injury claims
If you have been injured during childbirth you may still be in some pain and are likely to be confused about what happened and why. Our specialist solicitors are here to help you seek answers as to what happened as well as compensation. Sepsis negligence claims
An injury caused by sepsis could be temporary or life changing – either way, if the condition was missed due to negligence, you may have a claim for compensation.
Legal insights

Case Study  |  30:03:14
Cerebral palsy girl wins lifetime award of £11.4 million
Jane (not her real name) was one of twins who suffered a serious birth injury in 1997 when medical staff delayed her delivery. She suffered asphyxiation which caused a serious brain injury resulting in cerebral palsy. As Jane would not be able to support herself as an adult, her family were naturally worried about how she would provide for herself throughout her lifetime.
Case Study  |  03:05:12
Compensation to secure quality of life for a girl with cerebral palsy
A sad occasion when a child ends up with a serious health condition as a result of a birth injury. In cases like this, the main role of compensation is securing a comfortable future for a child. Our client, Harriet, is a child born in 2002. Her claim was brought forward by her mother who felt that things have been mismanaged during her pregnancy and Harriet’s birth resulting in Harriet’s condition.