Helping you through an
Article 2 inquest

If a loved one has died in the care of the state, you may find yourself involved in an ‘Article 2 Inquest’ exploring the circumstances of their death. Our specialist team of inquest solicitors are here to help you find answers and hold those responsible to account.

Specialist representation at an Article 2 inquest

An Article 2 inquest will always be held if your loved one has died whilst under the care or protection of the state, or whilst in state custody. This could be if they have died in immigration detention, in prison, or in police custody.

The reason Article 2 of the European Convention on Human Rights is invoked is because when the state detains someone, the state then assumes a duty to ensure that person’s right to life is protected; in other words, they have a duty to keep them safe. This is also the case where a person has died whilst been detained (sectioned) under the Mental Health Act.

An Article 2 inquest might be held in cases where the state or a private body is implicated, even though a person was not under their direct care. For example, if a person has died following a police chase, if military authorities do not provide adequate equipment leading to a soldier’s death, or if a state body such as the military, prison staff, or hospital staff fail to acknowledge and address a person’s immediate and real risk of suicide leading to their death.

An Article 2 inquest might also be held where it is considered that systematic or policy based failures have caused a person’s death, for example, where a person has died due to unsafe hospital policies.

How is an Article 2 inquest different from other inquests?

An Article 2 Inquest means that the state have to carry out an ‘enhanced investigation’ into the death. Whereas a ‘traditional’, non-Article 2 inquest will look at when, where, and how a person died, an Article 2 Inquest also looks at the wider circumstances surrounding a person’s death.

We are experienced in representing families in Article 2 inquests and understand this technical area of law. If the coroner has not already confirmed the status of the inquest then we can make submissions on your behalf as to why an Article 2 inquest should be held to ensure the fullest investigation is undertaken.

Following the inquest, we can also help you bring a claim for damages where it is found that there were negligent failures in the care or treatment provided, which caused or contributed to the death.

There are a number of ways to fund specialist representation for an inquest or bringing a civil claim. If an Article 2 inquest is being held, it is more likely that Legal Aid will be available to help fund representation and legal advice.

We recommend you get in touch with our specialist team so we can advise you on the options available for you and which may best suit your particular case.

K, aged 23, was detained in an NHS psychiatric unit under section 3 of the Mental Health Act, having been diagnosed with Emotionally Unstable Personality Disorder.

Initially K was under constant observations due to her high risk of harm to herself, but eventually staff reduced her level of observations from one-to-one to every 10 minutes without good reason, and without any apparent reduction in the risk she posed to herself. This meant that Kim sadly had the opportunity to take her own life using a ligature.

We acted for K’s family to ensure that the circumstances of her death were fully investigated. The jury reached a verdict of accidental death and several failings on the part of those responsible for her care were identified, including deficiencies in staff training and in the the measures taken to ensure K’s safety. The coroner produced a Prevention of Future Deaths report after the inquest, seeking to prevent the mistakes made in K’s case being repeated. The reports required that the Trust review its practices for managing patients at high risk of self-harm.

We also pursued a claim against the hospital trust after the inquest and obtained compensation for K’s family.

C was a young woman detained in a psychiatric hospital under section 3 of the Mental Health Act. During her time there she repeatedly self-harmed and expressed suicidal thoughts, however staff at the hospital felt that she was making progress and reduced her level of observations. A plan was made for C’s imminent discharge despite her reporting that she was still experiencing suicidal thoughts. She struggled to cope with her anxiety surrounding the discharge and unfortunately found opportunity to take her own life with a ligature.

C’s family were very concerned about the decisions made by the hospital in the run up to her death including whether they had been properly managing her condition. We were able to help C’s family secure legal aid funding for them to be represented at the inquest, and have also been able to support them through the Coroner’s investigation, including assisting them with collating evidence. We will now pursue a claim against the unit based on the breaches of duty identified in the inquest hearing.

After an attempt to take her own life A was taken to A&E where it was decided that she should be transferred to a hospital. A was a voluntary patient and had not been formally sectioned.

During her stay at the unit, A’s risk level was reduced and she was given permission to leave the unit for a short time. During her leave, she travelled a long distance away from the unit and was able to take her own life. The jury at the inquest were highly critical of the hospital and concluded that the risk of A taking her own life was not appropriately recognised or guarded against. Their view was that she should not have been put on lower risk status, nor should she have been given permission to leave. Alarmingly, the staff responsible for her didn’t realise she was gone for several hours – during which time she had taken her own life – despite her only indicating she would be out for a short period.

We were able to offer advice and support to A’s family throughout the inquest, and argued that A’s death engaged Article II – even though she was a voluntary patient at the time and not subject to a formal Section – which ensured that an in-depth investigation took place into the systematic failings that had contributed to A’s death.

A left behind a young son, for whom she was the sole carer. We brought a civil claim for damages on his behalf and secured an admission of liability from the hospital. Ultimately a six-figure sum was secured for her son, to provide him with the care his mother would otherwise have provided to him.

T lived alone in sheltered housing run by the local authority. Each room of her flat had an emergency pull cord which, when pulled, contacted a support worker to provide assistance.

One evening, T pulled the emergency cord and a support worker responded. Upon arrival, the support worker was unable to gain access to T’s flat as the master key apparently did not work. The local authority manager refused to authorise forced entry into the flat and so the support worker left without making contact with T or any assurances about her wellbeing. The following morning, when T still couldn’t be contacted, her daughter called the emergency services. The Fire Brigade attended and forcibly entered the flat whereupon they discovered T deceased as a result of a heart attack.

At the inquest, the failure of the staff to force entry into T’s flat was heavily criticised. The coroner produced a Prevention of Future Deaths Report requiring the local council to review its policies on entering a flat in an emergency and requiring them to ensure that staff were properly trained. The Coroner also required them to investigate installation of defibrillators at the local authority properties.

After the conclusion of the inquest, we entered into negotiations with the council on behalf of T’s family and obtained a settlement. Ultimately, the council amended its policy on forcing entry into flats and put training in place to ensure that what happened in T’s case doesn’t happen again. 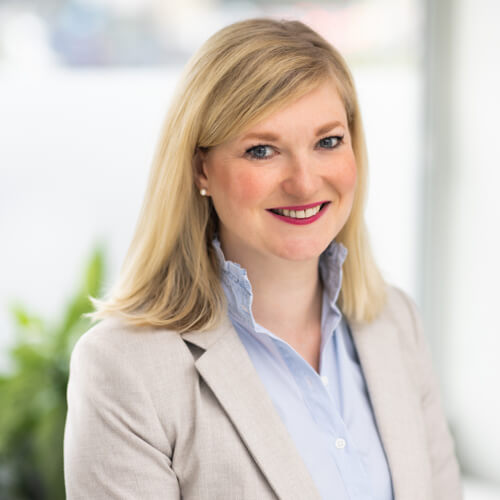 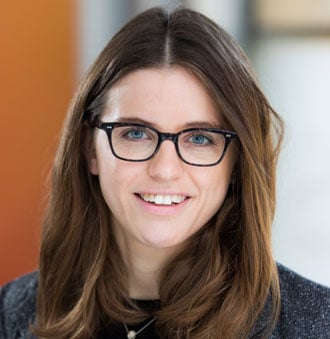 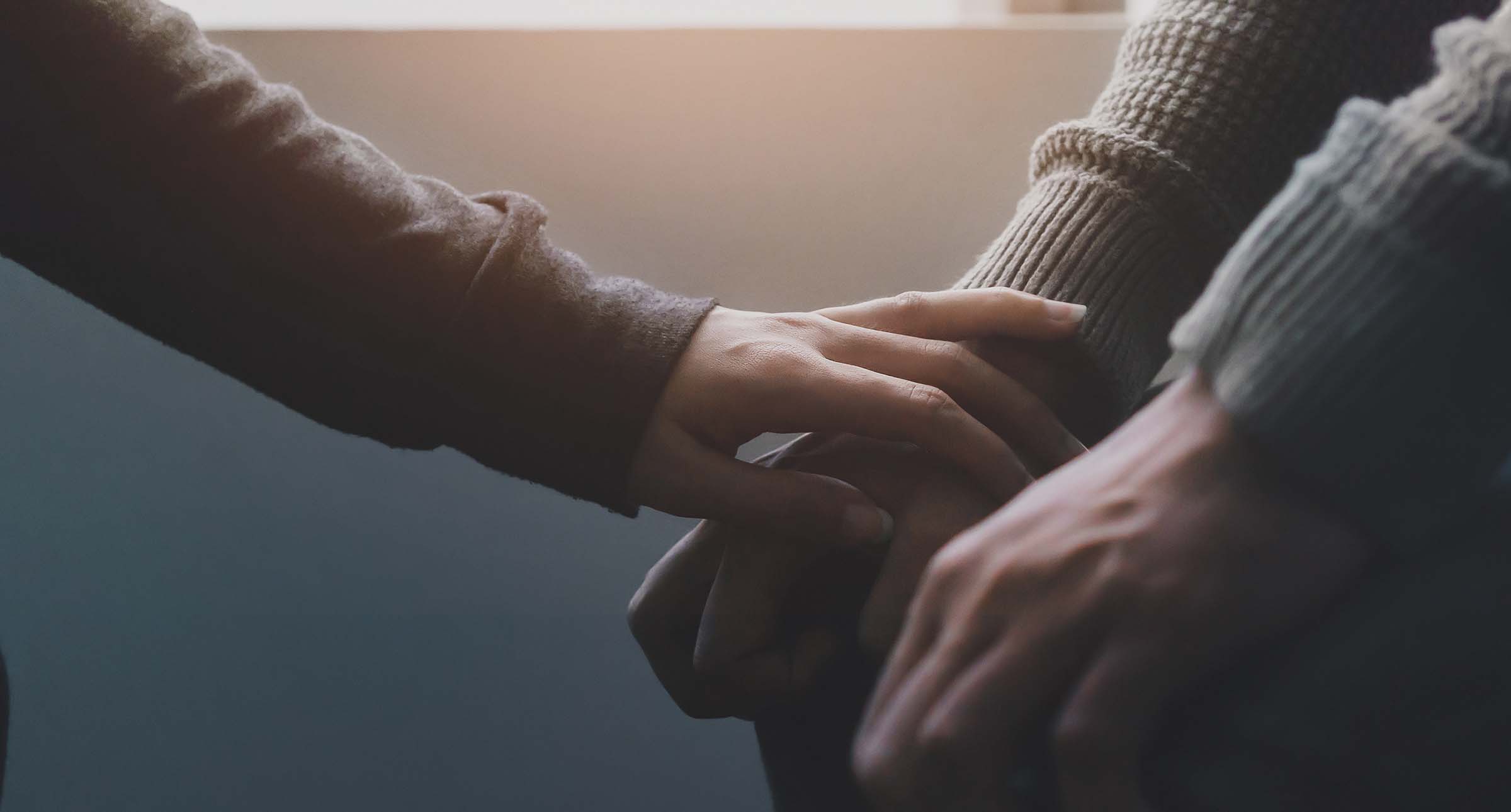 Deaths involving mental health treatment
The death of a loved one following contact with or when resident in a mental health facility can be a truly devastating time. You are likely to have many unanswered questions about how they died following assessment or treatment. Deaths involving the police
When your loved one has died following police contact or whilst in police custody, you and your family will want answers to understand how the death occurred or why your loved one was not kept safe.

Infant loss
The death of a loved one following contact with or when resident in a mental health facility can be a truly devastating time. You are likely to have many unanswered questions about how they died following assessment or treatment.
Inquest or fatal claim
If you are concerned that a loved one’s death may have been caused by an accident or substandard care, a distressing time can be made even worse. Here we explain whether you may wish to bring a claim for damages, whether an inquest may be appropriate, or both. We will guide you through the process from start to finish.
Legal insights