What are directors’ duties to creditors when a company is in financial difficulty? A review of BTI v Sequana The Supreme Court has now provided its long-awaited judgment confirming the duties of directors when dealing with a company in financial difficulties. Directors now have more clarity on how to act towards creditors when discharging their duties in the event the company becomes insolvent, or when it approaches, or is at real risk of, insolvency – in other words, when the company is in the ‘twilight zone’ (as referenced in the case).

The case centred around the so-called ‘Creditor Duty’, which relates to the alleged duty of company directors to consider, or to act in accordance with, the interests of the company’s creditors when the company enters the twilight zone. There has for some time been confusion on how this interacts with Section 172(1) of the 2006 Act which requires directors to act in the way they consider, in good faith, would be most likely to promote the success of the company for the benefit of its members.

When you need to consider duties to creditors

The case has developed what is effectively a sliding scale for directors to consider when balancing the interests of creditors against shareholders when the company starts to enter financial difficulty. This contrasts with the previous ‘cliff-edge’ situation whereby duties to consider creditors were triggered at a specific point, which was when there was a real risk of insolvency which is neither probable nor imminent.

The sliding scale directs that the interests of creditors should be considered in stages and according to two trigger points.

The first trigger point is where the company:

As this stage, the directors should begin to balance the interest of creditors against the interests of shareholders (if these begin to conflict).

The second trigger point concerns a situation where:

Once the second trigger point is engaged then directors should treat all creditors interests as paramount.

Once the first trigger point begins, the directors should also avoid making decisions which may prejudice the interests of creditors. Once this phase has begun, shareholders are also unable to authorise a transaction which is in breach of this duty.

How the case established this

The matter concerned the distribution of a dividend in 2009 by a company called Arjo Wiggins Appleton Limited (AWA) to its only shareholder, Sequana Capital. At the time the dividend was distributed the company was not in any financial difficulty i.e., there was no threat of insolvency both on a cash flow and balance sheet basis.

It later transpired that, at the time of the dividend distribution, AWA had a large liability in respect of a long-term pollution related contingent issue. The extent of the liability was significant but uncertain. This gave rise to a real risk, although not a probability, that AWA might become insolvent at an uncertain but not imminent date in the future.

In 2018 AWA entered insolvency. Potential claims against the directors and shareholders of AWA were assigned to BTI 2014 LLC (BTI). BTI began proceedings to recover the dividend approved by the directors in 2009. The premise of this claim was that the directors had breached the common law duty to act in the best interests of creditors by declaring the dividend in 2009 when there was a real risk to the business of insolvency as a result of their liabilities.

What this means in practice

The decision is important as it helps provide clarity to directors acting in situations where the company may be facing financial distress. In particular it provides certainty for when directors are required to focus only on the interests of the creditors of the company.

Importantly, the decision generally supports a rescue ethos and helps encourage directors to seek to achieve a solution other than liquidation which, it is hoped, in the interests of all parties.

The decision is a welcome one for directors and their advisors. It will hopefully improve clarity, seek to reduce the number of disputes in this area and assist in preventing more companies entering insolvency.

If you are looking for advice on insolvency or restructuring, please contact our experienced solicitors today.

Find out more about our commercial expertise 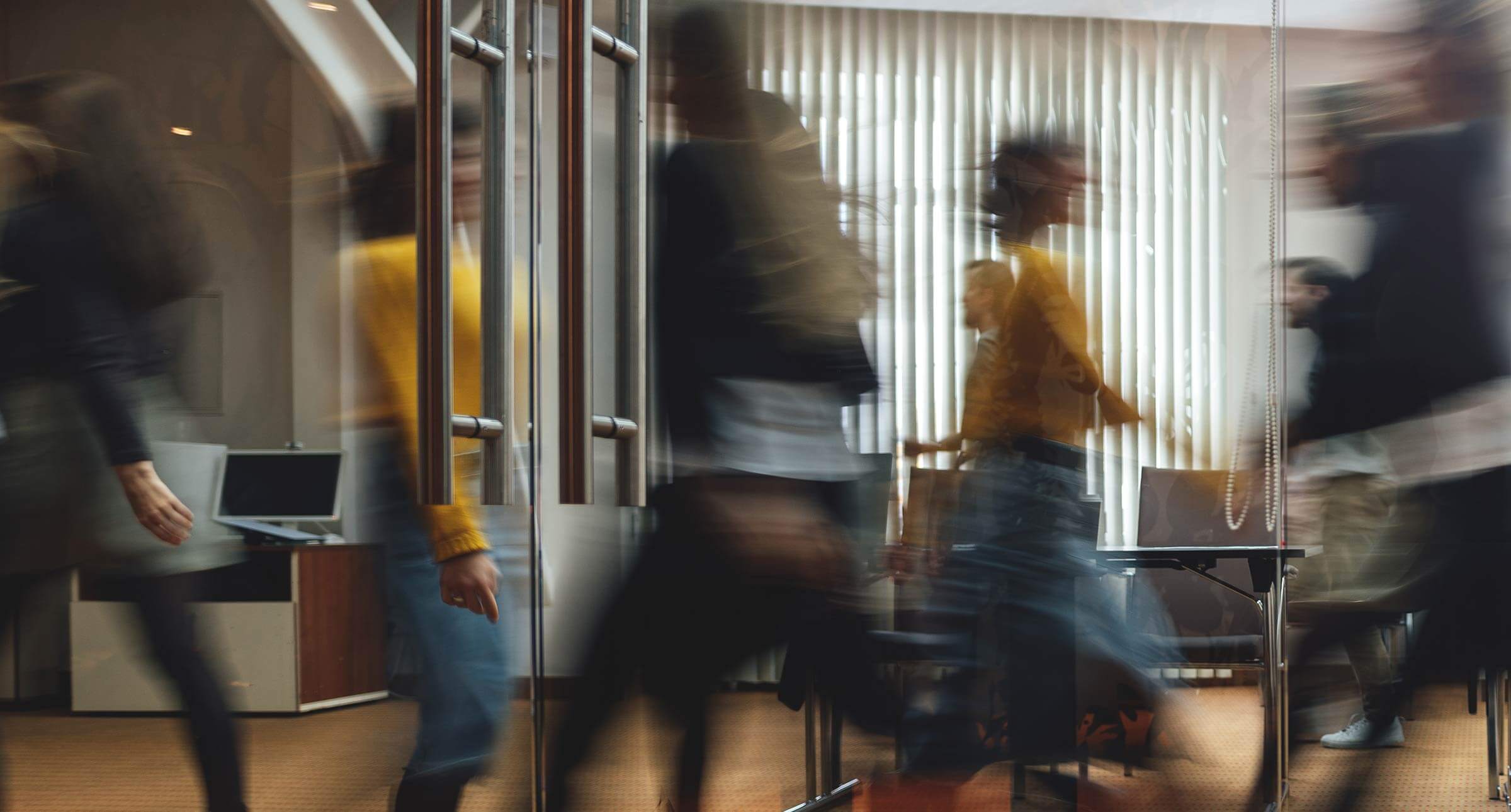 Commercial Disputes
Our dispute resolution team is experienced in a wide variety of commercial disputes and can work with you to resolve the dispute, either through ADR or by guiding you through legal proceedings and enforcement. 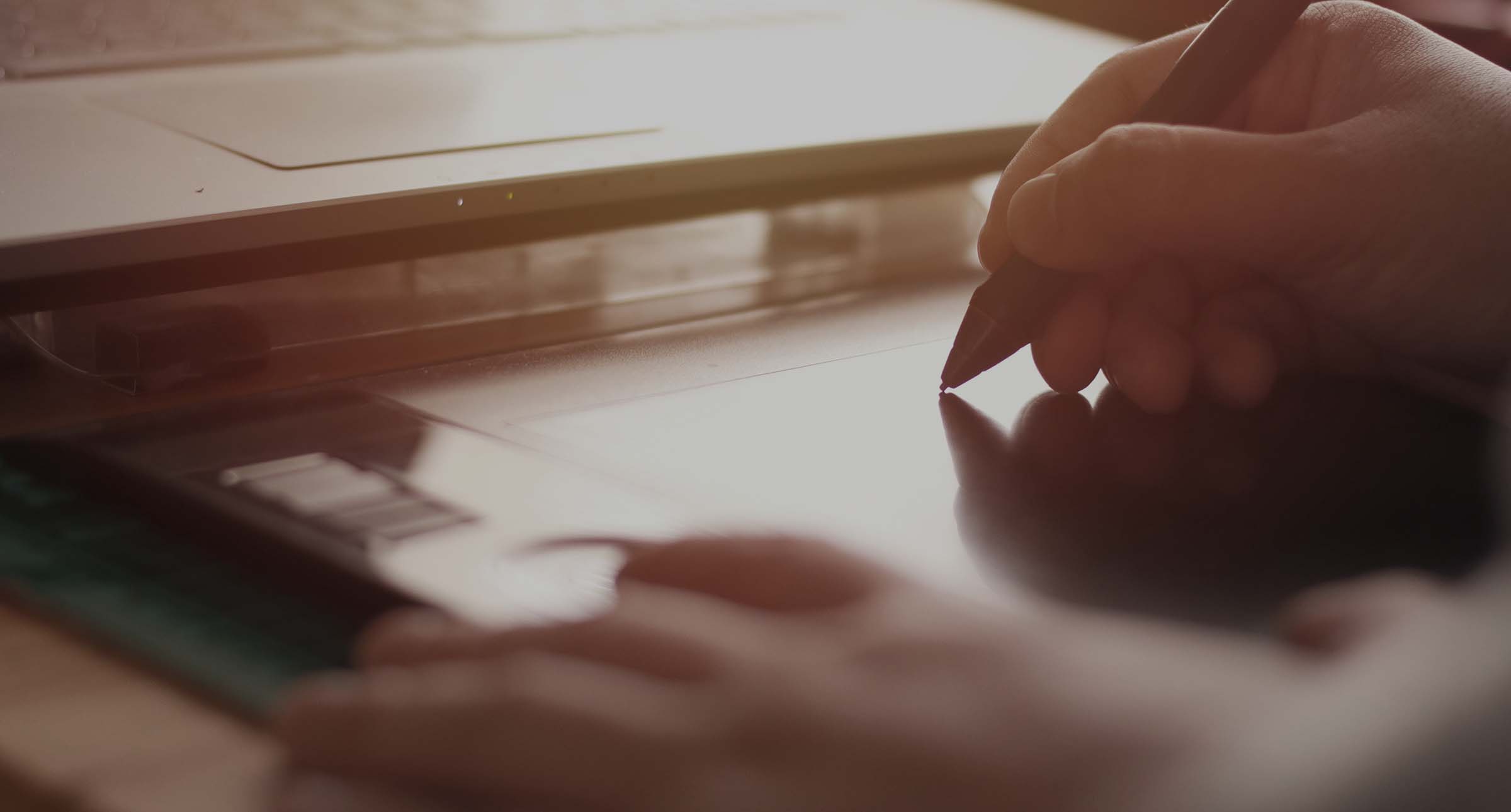 Intellectual Property rights in the UK and insolvency
We provide specialist legal advice across multiple areas such as Trade Marks, Copyright, Design Right (both registered and unregistered), Passing Off (and Confidential Information) and Patent disputes. Opinion  |  01:04:22
Covid-19 insolvency restrictions have come to an end
The Insolvency Service has announced that from 31 March 2022 the temporary insolvency measures applied during the pandemic under the Corporate Insolvency and Governance Act 2020 (CIGA 2020) will expire. This means that from... Case Study  |  17:03:22
Beware a Liquidator’s claim under Section 127 of the Insolvency Act 1986
It’s bad enough when one of your customers goes into compulsory liquidation owing you money, which is a risk that all businesses accept when supplying goods or services. However, what many suppliers may not... Opinion  |  02:04:20
Directors’ duties in troubled times – updated 2 April 2020
When a company is solvent and business is good, the company and its directors owe fairly limited duties to creditors (save, of course, for contractual obligations).  Directors must act in the best interests of the company at all times and must promote the success of the company for the benefit of its members as a whole.