It’s bad enough when one of your customers goes into compulsory liquidation owing you money, which is a risk that all businesses accept when supplying goods or services.

However, what many suppliers may not appreciate is that once a company is placed into compulsory liquidation, the appointed Liquidator, having reviewed the insolvent company’s bank statements and supporting documents, is entitled to seek the recovery of payments made by the insolvent company to suppliers, and other third parties, in the period between the date the winding up petition was issued, and the date a winding order is made; we refer to this as the Petition Period.  In practice this can be a period of weeks, or even months, during which time the insolvent company may continue to trade.

Such claims brought by liquidators can follow months, or even years, after the insolvent company is placed into liquidation. This can be a very bitter pill for suppliers to swallow given they may have already had to write off other sums due from or unpaid by the insolvent company.

It is, however, open to a party which has received payment(s) from the insolvent company in the Petition Period to apply to the court, either before or after a winding up order is made, seeking an order that payment(s) received in the Petition Period do not need to be returned to the company; this is known as a Validation Order. However, this will involve persuading the Court that the payment(s) received were in some way ‘for the benefit of the general body of creditors’ or that there are ‘exceptional circumstances’ to justify the receiving party being paid ahead of other creditors.  These are difficult hurdles to get over, particularly when in many insolvency situations the company’s financial position is likely to have deteriorated in the Petition Period. In this situation, for instance, an argument simply that the payments received were for goods supplied to the insolvent company, and which were then sold to increase the company’s turnover, is unlikely to succeed in the context of the insolvent company’s worsening financial position.

Unfortunately, the fact that a party was unaware that a winding up petition had been issued is not in itself a defence to a claim for repayment brought by a liquidator under Section 127.

If you are concerned about the financial position of one of your customers, and so whether you should continue to supply goods or services, there are steps that you can take.

All winding up petitions are advertised in The Gazette, which is a public record, and a search can be made online. Alternatively, enquiries can be made directly to the Insolvency and Companies List, which is a specialist court within the Business and Property Court of the High Courts of Justice. 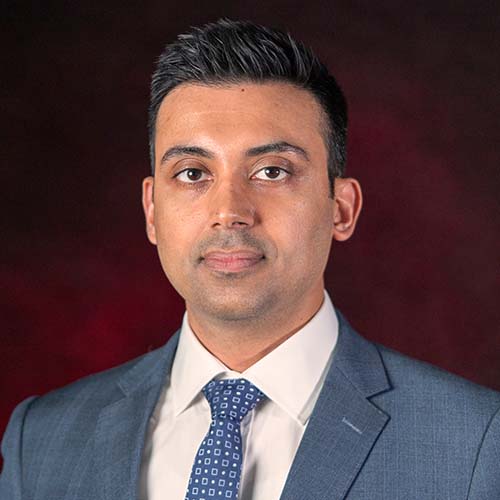