Jamie-Lee is a successful businesswoman, running two hospitality businesses and with plans (at time of writing) to start letting property. This involves busy days managing staff, finances, builders, and everything else that goes along with running multiple enterprises. Many would be surprised to discover though that Jamie-Lee has a hidden disability: Jamie-Lee lives with a brain injury.

Stuart Brazington, who represented Jamie-Lee in her claim for compensation, first met Jamie-Lee when she was a child after her parents realised she needed a more specialist brain injury solicitor. Jamie-Lee had been in a road traffic accident at the age of seven. A motorcyclist travelling at high speed crashed into the side of her mum’s car causing the car to tip over onto its side.

The impact of the tipped car with the road left Jamie-Lee with serious head injuries and, ultimately, a metal plate in her skull. As she said when we spoke to her recently – many people ask about the scar on her face, but most of her stitches and injuries are unseen, inside her head.

Living with a brain injury has been a rollercoaster for Jamie-Lee. She experiences a range of symptoms, everything from difficulty reading other people’s emotions; anger; fatigue; even ‘focal seizures’, which have in the past left her unable to respond for anything from a few seconds to a minute.

Education became a challenge for Jamie-Lee as a result of the effects of her brain injury, something she excelled at before (and admittedly, with support, after) her accident. As with many children who live with brain injury, the school environment quickly became challenging, necessitating support from tutors and a move to a school with smaller classes. Fortunately, she could still perform on the sports field, being both an excellent hockey and netball player, and as with anyone who lives close to the sea: a keen surfer.

As with any of our brain injured clients, Jamie-Lee had a specialist multi-disciplinary team built to meet her particular needs. A case manager was recruited to act as a sounding-board for the various impacts of her brain injury, on herself and those around her. It was important for Jamie-Lee to have someone close to her, to ensure that she had someone to turn to as she grew older and developed insight into her brain injury and how it affected – and would go on to affect – her life.

Jamie-Lee is an inspiring example of some of the many Untold Stories of brain injury. Though her determination to succeed has meant she’s avoided some of the worst outcomes of brain injury, as we’ve explored elsewhere, she now has a rare insight into the world of hidden disability, as well as a unique opportunity to educate those who struggle to understand the concept. Though she lives with a disability, we hope we’ve demonstrated she has plenty of ability to inspire change. 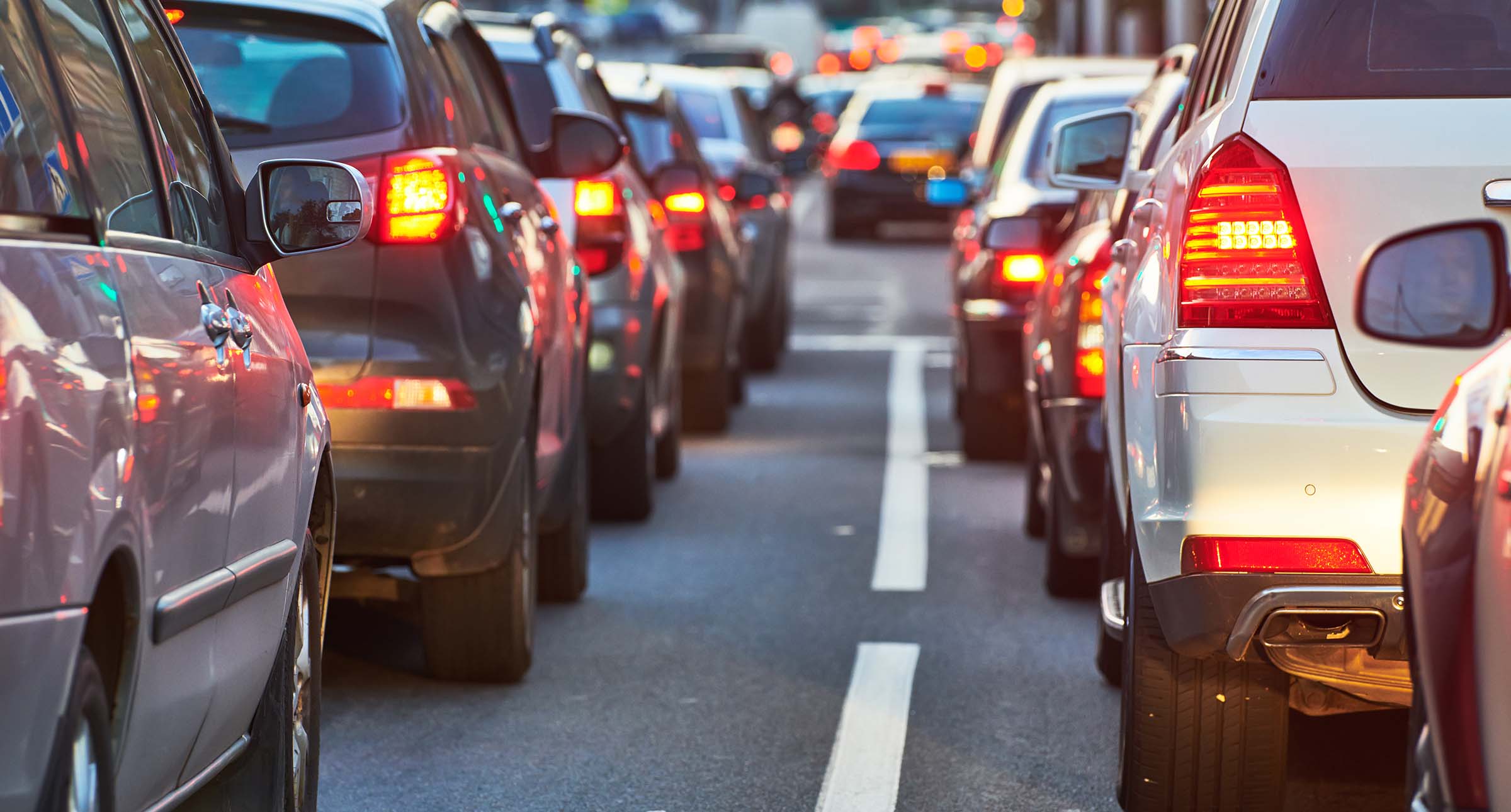 Road traffic accident claims
Road traffic accidents are all too common. Whether you’ve been injured as a driver, pedestrian, passenger, motorcyclist, rider or cyclist, you may be entitled to compensation to help you get your life back on track
read more Opinion  |  16:05:21
How has lockdown impacted upon people living with brain injury?
Stuart Brazington, with the help of a range of experts in the field of brain injury, looks at how brain injured individuals and their families were impacted by lockdowns over the past year. Opinion  |  11:05:21
Should further compensation claims be allowed for the risk of stroke in brain injured claimants for up to five years?
Victoria Berger looks at some recent research from Birmingham University into stroke risk after brain injury and asks, shouldn't claimants be able to seek further compensation if they're at higher risk of stroke?