Stuart is a partner who specialises in brain and catastrophic injuries and leads the firm’s Brain Injury team, which helps clients who have been catastrophically injured and who have multi-million pound claims. Stuart is also the regional lead partner for the firm's Bath offices.

Stuart has a special interest in paediatric brain injury work and chairs the South West support group of a well-known child brain injury charity as well as being an active member of the charity.

Stuart is a Deputy approved by the Court of Protection frequently acting on behalf of people who are incapable of dealing with their own affairs due to mental incapacity. Stuart lectures on brain and spinal injury issues to legal, medical and charity specialists.

The Legal 500 UK epitomise Stuart as “a very good strategist”, while Chambers and Partners UK says Stuart “knows the subject area extremely well” and that he “he is highly respected in the West Country“. They also recognise Stuart as a “Leader in his field“. Compensation Protection
When someone close to you suffers a life-changing injury as a result of negligence, and receives a large compensation award, we can help administer the funds to meet their complex needs. 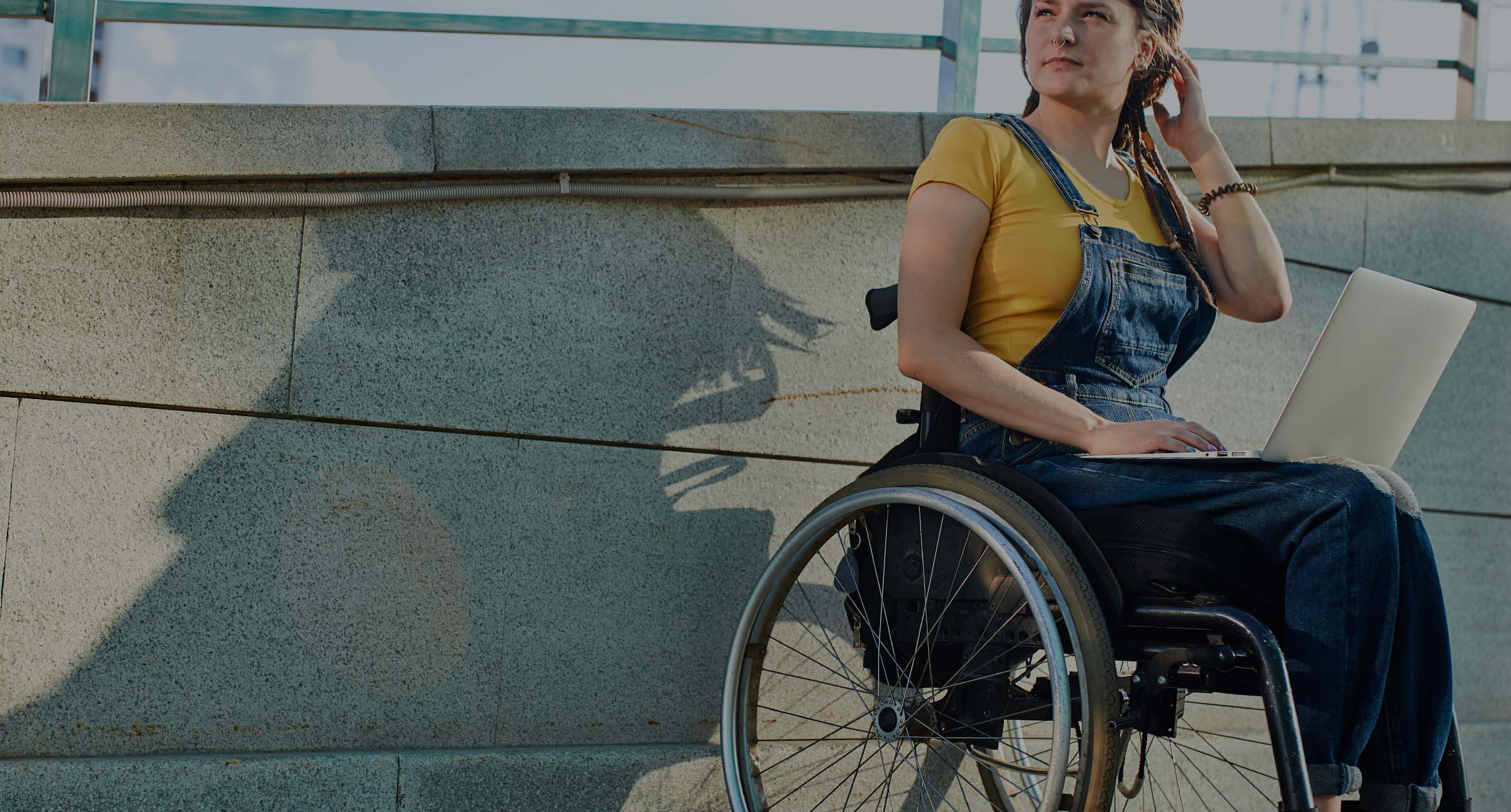 "Following my accident the severity of the injuries left me completely dependent. Stuart Brazington was the ray of hope that made sure I was seen by the professionals that could help me recover from my injuries. Mr Brazington and his team worked tirelessly, always keeping me informed, he made sure I was seen by a specialist who saved my leg. I am confident that this would not have happened without his intervention. RWK Goodman saved me!"

Case Study  |  13:10:22
The need for dynamic interaction between compensation claims and Islamic compliance
Raising a child with a brain injury can be a huge undertaking for any family, but what happens when even getting some much-needed help might compromise a family’s beliefs? With three sons already, Malik... Opinion  |  28:09:22
How the criminal justice system interacts with brain injury, and impacts upon the brain-injured
Stuart Brazington explains the Untold Stories of crime and brain injury.

Opinion  |  28:09:22
How does someone’s gender, or sex, affect their experience of brain injury?
Charlotte Webb explores, and explains, some of the emerging research into how brain injury can occur and impact people differently depending on their gender or sex.