Here to help when you've been injured by a cow

If you’ve been involved in an accident involving a cow or herd of cows, then we can help to build a team around you and your claim to ensure you get the compensation you deserve.

Call for a free consultation on whether you have a claim

Our team brings a wealth of knowledge and experience in making successful claims for injuries caused by cows.

Cows are often part of the rural landscape, and normally pose very little danger to the public. However, as with any animal, the unexpected can sometimes happen.

Our team has a wealth of experience in claims for accidents involving cows, and have been successful in seeking compensation for injuries such as:

Unfortunately, sometimes cow attacks can result in fatal injuries. In cases such as this we can help to make a claim for compensation on behalf of dependents. If a loved one is killed in an accident it will change the course of your life. Using our animal accident claims experts you’ll have the reassurance that your animal accident compensation claim will be handled sympathetically. We’ll also relieve you of the burden of dealing with the police or the complexities of the coroner’s court.

Starting a claim for injury caused by cows

After we have received your enquiry, one of our legal experts will:

How long do I have to make a claim?

Limitations on personal injury claims state that you should make a claim within three years of the date of injury, or three years of your knowledge of the injury.

How much compensation you receive will depend on the nature and severity of your injury. For example, compensation will usually be calculated on the basis of:

If your injury is very serious, we may also claim damages for any care arrangements you might require, as well as any alterations to your home or special equipment you may need.

In the event of a fatal accident  dependents will be entitled to claim compensation for losses resulting.

How can I make a claim when the injury occurred in a public place?

People understand that there are risks around being close to cows. It is a risk that society quite rightly accepts assuming that there should be insurance in place to cover any potential risks that materialise. It cannot be said that a person on a public footpath in a field of cows should be prevented from claiming compensation in the event of injury because they somehow accepted the risk of injury.

Claims are often made under the animals Act 1971, making owners (usually farmers) strictly liable for dangerous behaviour even though no-one was to blame.

Cows can often become spooked for no good reason. It is often said that dogs are a cause of a lot of cow accidents and this is true. However a large proportion of cow accidents involving ramblers and other walkers do not involve dogs at all. A herd of cows can act unexpectedly and dangerously.

How long will a claim take?

The length of time a claim takes will depend entirely on the nature and severity of your injuries.

How can I fund a claim when I’ve been injured by cows?

We offer many different options to fund a personal injury claim when you’ve been injured by cows, however the most common is a Conditional Fee Agreement (CFA). CFAs are more commonly known as “no win, no fee” funding which ensures that, in the event your claim is unsuccessful, you will not have to pay your opponent’s legal costs.

Sarah was walking her dog when, through no fault of her own, cows attacked and fractured her spine.

Hear her story, and how we helped her right here 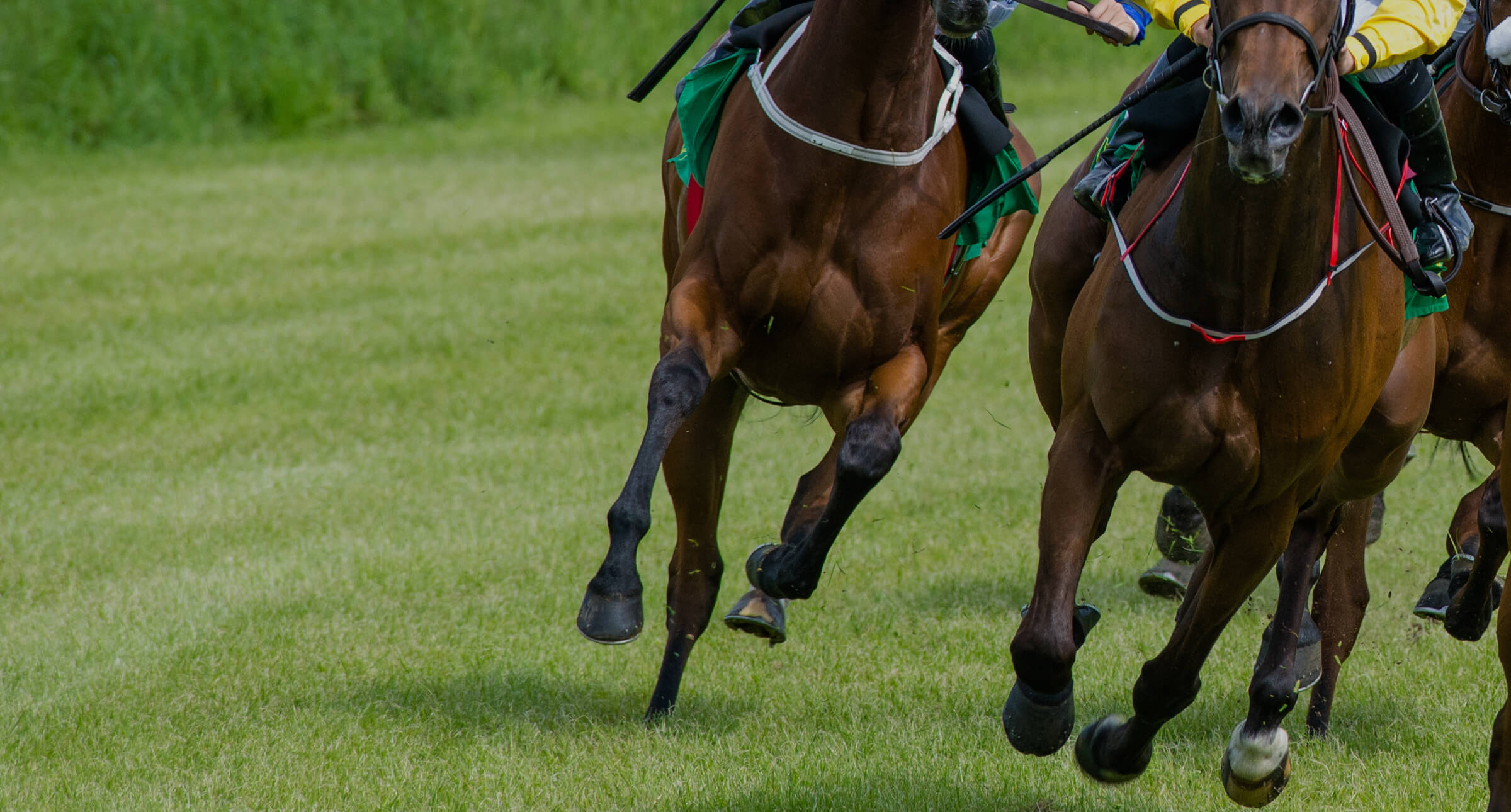 Horse accident claims
If you’ve been involved in an equine accident, and it wasn’t your fault, our specialist accident solicitors are here to build a successful team around you and your claim. Case Study  |  28:08:19
Compensation secured for client whose spine was fractured by cows
Sarah was out walking with her dog, her husband and her brother when she found herself in a field of cows. Opinion  |  18:06:21
When injured by an animal, what are your rights?
Mark Hambleton explains, with examples of some of our recent cases, how animal accident claims are often very different to other personal injury claims.