What’s best for landowners? A promotion or option agreement – it’s just like apples and pears It is partly like deciding whether to eat an apple or a pear – they have similarities and differences.

In their simplest forms, under a promotion agreement, a promoter obtains planning permission for development of the landowner’s land, which is then sold and the promoter shares in the sale proceeds.

There is no simple right or wrong answer in deciding which approach to pursue however a landowner should keep the following issues in mind to make an informed choice:

The general view is that the interests of the landowner and promoter under a promotion agreement are more closely aligned with the intent of maximising value than they are under an option agreement, where the developer wishes to purchase the land for as low a figure as it can. Nevertheless, conflicting interests still remain between a landowner and a promoter with regard to the costs incurred by the promoter in the process of obtaining planning permission and to a lesser extent, how quickly the land is sold after planning permission is obtained.

Whichever agreement is chosen, a landowner needs to take advice and carefully consider the tax position. If a promotion agreement is chosen, there are two immediate concerns. Firstly, that the promoter will be required to charge VAT on all payments it receives (i.e. reimbursement of its promotion and planning costs AND its percentage share in the resulting net proceeds of sale); secondly the landowner and promoter are at risk of being treated as being in partnership and taxed as such. Opinion  |  28:01:22
Purplebricks – It’s My Property and I Will Sell It To Who I Want
Was Purplebricks right to delist a property from its website when it discovered the vendors – a Christian couple – were opposed to two gay men buying it? The controversy has raged across newspapers, TV and... Opinion  |  24:01:22
Assessing rent in lease renewals under the Landlord and Tenant Act 1954
The last 18 months have undoubtedly been an unprecedented period of uncertainty for retail tenants. One of the conundrums facing landlord and tenant alike has focused on the question of how rent should be... Opinion  |  23:07:20
Landlords: new changes to affect your possession claims
Landlords have been able to make new possession claims during the lockdown but there has been a stay on the Court issuing new and progressing existing proceedings until 23 August 2020. Urgent changes have now been made by the Government dealing with how claims will be managed by the Court. Court Practice Direction 55C has been introduced and comes into force on the 23 August 2020. These temporary provisions will be in effect until 28 March 2021 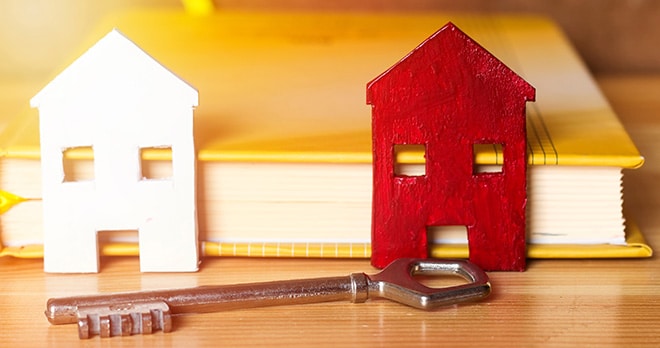