What support do people with brain injury need in their early years? Opinion  |  11:06:19
Diagnosis of meningitis in children – why practitioners need to listen to parental concern
A recent inquest in Norfolk heard the tragic events surrounding the death of a six year old boy, whose diagnosis of meningitis was significantly delayed. The pain for the parents on losing their child was made all the worse by the fact that their pleas to medics over concerns that he could have meningitis were not only unheard, but were openly disparaged. 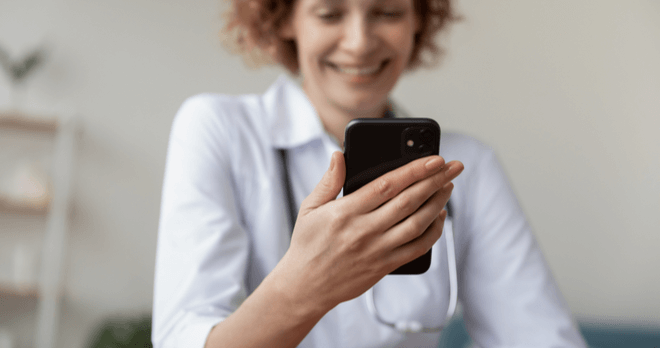