Want to hear more from our podcast?

Find out where you can subscribe and check our our back catalogue right here on our website. 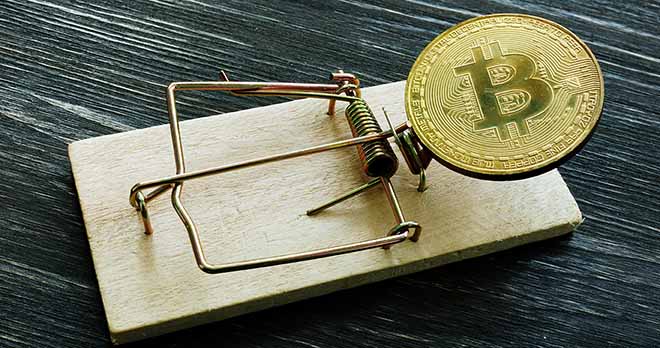