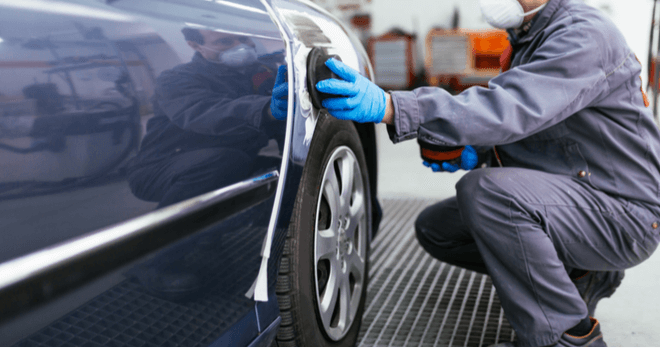 R suffered an injury to his brachial plexus at birth. He now has Erb’s palsy to his dominant hand and arm. R had real problems with participating in sport at school, and also found written work difficult. It’s fair to say that his teachers could have been more supportive (asking someone with Erb’s palsy to straighten their tie is not the most sensitive approach to take!). R struggled with written work, because he found this uncomfortable: he would wear a splint on his right wrist, and this made holding pens and pencils difficult. Consequently, R required extra time in his exams.

At school, R enjoyed engineering and science, which involved a lot of work with computers. He was offered an operation to make using a keyboard easier but decided against this.

R then left school, and initially wanted to do something involving car design. He successfully obtained an apprenticeship at a car body shop, specialising in painting cars. His employer has been extremely supportive, and R is now a highly skilled and valued employee. He needs help with some tasks, but for the most part has learned to work independently.

R really enjoys his job and wants to stay in his role. He has a good group of friends at work and now lives life to the full. He is a truly inspirational individual and proof that it is possible not just to cope with erb’s palsy but to thrive with it.