Clearing the air: aerosols and perfume in the workplace 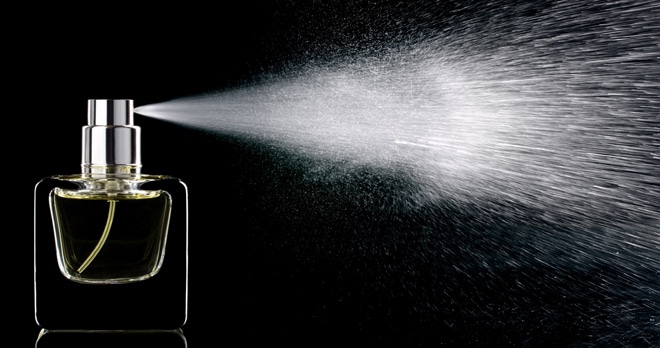 Mrs Dyer worked in a busy control room at London Ambulance NHS Trust dealing with 999 calls. She had a life-threatening sensitivity and suffered several serious adverse reactions at work because of perfumes and aerosols used by fellow employees at their desks. London Ambulance concluded after one life-threatening reaction that no ‘reasonable adjustments’ could be made to her place of work and dismissed her on grounds of capability.

In her disability discrimination employment tribunal claim, Mrs Dyer argued that as she had a life-threatening sensitivity to aerosols and perfumes and that her employer had a duty to make reasonable adjustments by banning fellow employees from using such products while at work. The Employment Appeal Tribunal agreed with the employer that given this was a busy control room it was not practicable to ban staff from using these products.

It is a surprising decision that it was not practicable to ban employees from using such products at their workstation. It appears that one of the factors in the decision was that Mrs Dyer may have suffered adverse reactions from being in proximity to individuals who came to work wearing perfume or aerosol products, and not just its use in the workplace. Also, London Ambulance had made previous attempts to implement a perfume-free workplace which had not succeeded.

But it is important to note that the tribunal said that such an adjustment may be reasonable in smaller workplaces.

And what about the use of alcohol-based sprays being used in close proximity to those whose religion forbids ingesting of alcohol; could a failure to adopt a policy banning use of such products in the workplace give rise to a justified complaint of discrimination?