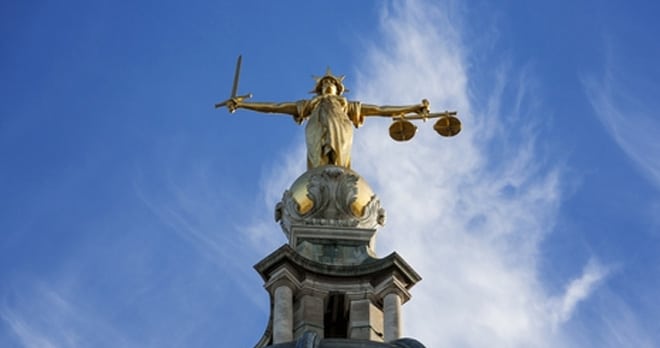 Until recently solicitors have been able to agree extensions of time with opposing solicitors and there has been a fairly relaxed approach to the dates in Court Orders.  For example solicitors would routinely agree to extend the date for exchange of witness statements.  The Courts are now taking a much harder line and it may be possible to sue your solicitor when they fail to serve your supporting witness evidence in time – if it has a detrimental effect on your claim.

Following the much reported Judgment in the case of Mitchell v News Group Newspapers Limited; compliance with dates in Court Orders is being enforced by the Court and the consequences of late service of documents by a solicitor may lead to them being sued for negligence.

This Judgment endorsed the approach that had been recommended in the Jackson report which was critical of solicitors for handling claims inefficiently and failing to serve documents within the timescales permitted by Court Orders.

Parties in litigation, especially Personal Injury or Clinical Negligence claims, will routinely rely on witness statements to support their case in terms of liability and/or quantum.  A quantum statement can be very helpful in terms of providing evidence of the financial losses and expenses that have been incurred.

The Courts were taking a relaxed approach to this but the Judiciary have now been trained and are encouraged to follow the Mitchell Judgment by enforcing Court Orders strictly and enforcing sanctions if parties fail to comply with an Order.

For example, if a witness statement or witness summary for use at Trial is not served within the time specified by the Court, then the witness may not be called to give oral evidence unless the Court gives permission (Civil Procedure Rules 32.10).  The likely success of a claim could be significantly compromised if the Court does not permit a liability statement to be entered as evidence.  Equally, where liability is not in dispute the value of a claim could be much reduced if a party is prevented from relying on a statement in support of the losses being claimed.

There are likely to be an increasing number of professional negligence claims made by people suing their solicitor for failing to obtain a favourable liability decision or a fair amount of compensation following the late service of witness statements.  This is one of the issues in the recent case of Durrant v Chief Constable of Avon & Somerset Constabulary [2013] where the Court of Appeal followed the Mitchell decision and allowed a Claimant’s appeal against the lower Court decision to grant relief from sanctions to a Defendant in relation to the late filing of witness statements.

Where witness statements are served late the party in breach of the Court Order will have the opportunity to apply to the Court for relief from sanctions but the Courts are taking a hard line and inevitably a number of Applications will fail.  At RWK Goodman our Professional Negligence Team have seen a rise in enquiries from clients who wish to sue their solicitor who served a witness statement late in breach of a Court Order.

If this has happened in your case and you think that it has caused you to suffer a loss please contact us for a free assessment of your claim.