Who is your new regulator? FCA, PRA and FPC

Prudential regulation primarily relates to the capital solidity and liquidity of financial institutions. The PRA is responsible for the prudential regulation of capital-intensive firms, including banks, insurers and certain investment firms. These firms are dual-regulated firms because, while the PRA regulates prudential issues, the FCA acts as the conduct regulator.

The FPC will be a committee of the Court of Directors of the BoE responsible for macro-prudential regulation. It will be responsible for considering macro issues affecting economic and financial stability and for responding to any threats which it identifies. Unlike the PRA and the FCA, the FPC will not have direct regulatory responsibility for any particular types of firm.

The new regulators, particularly the FCA, now have powers that the FSA did not including the power to intervene as it deems fit to protect investors. The new regime will short circuit the previous delay caused by having to wait for the outcome of court proceedings. The Government has also used the Financial Services Act 2012 to introduce changes to the regulatory regime under FSMA, such as the regulation of LIBOR setting and broadening the scope of offences relating to financial deception. The changes signify a new and more risk-averse governmental approach to regulation, designed to avoid another financial meltdown.

The regulators have been criticised in the past for being reactive rather than proactive, and for being staffed by ‘life time’ regulators who do not understand the industry in which the operate. Judgement based regulation that provides powers to step in and take pre-emptive measures to protect consumers shows a marked change in the regulatory mind-set and a possibility of addressing the first concern (although concern has now been expressed as to whether this will result in a financial services sector that has to justify itself off the back foot: Many firms will see increasing costs which will be passed on to investors which in turn might shrink an already diminished market. Greater complexity of legislation emanating from Brussels can also be expected). As to the lack of understanding of the industry, whatever the structure this perhaps will only improve with a strategy of moving members of the financial institutions and back into the industry. Let’s see what happens.

For further details on any of the issues covered in this update please contact Angela Stallard, Partner in Corporate and Commercial Department on 020 7583 2222 or [email protected] 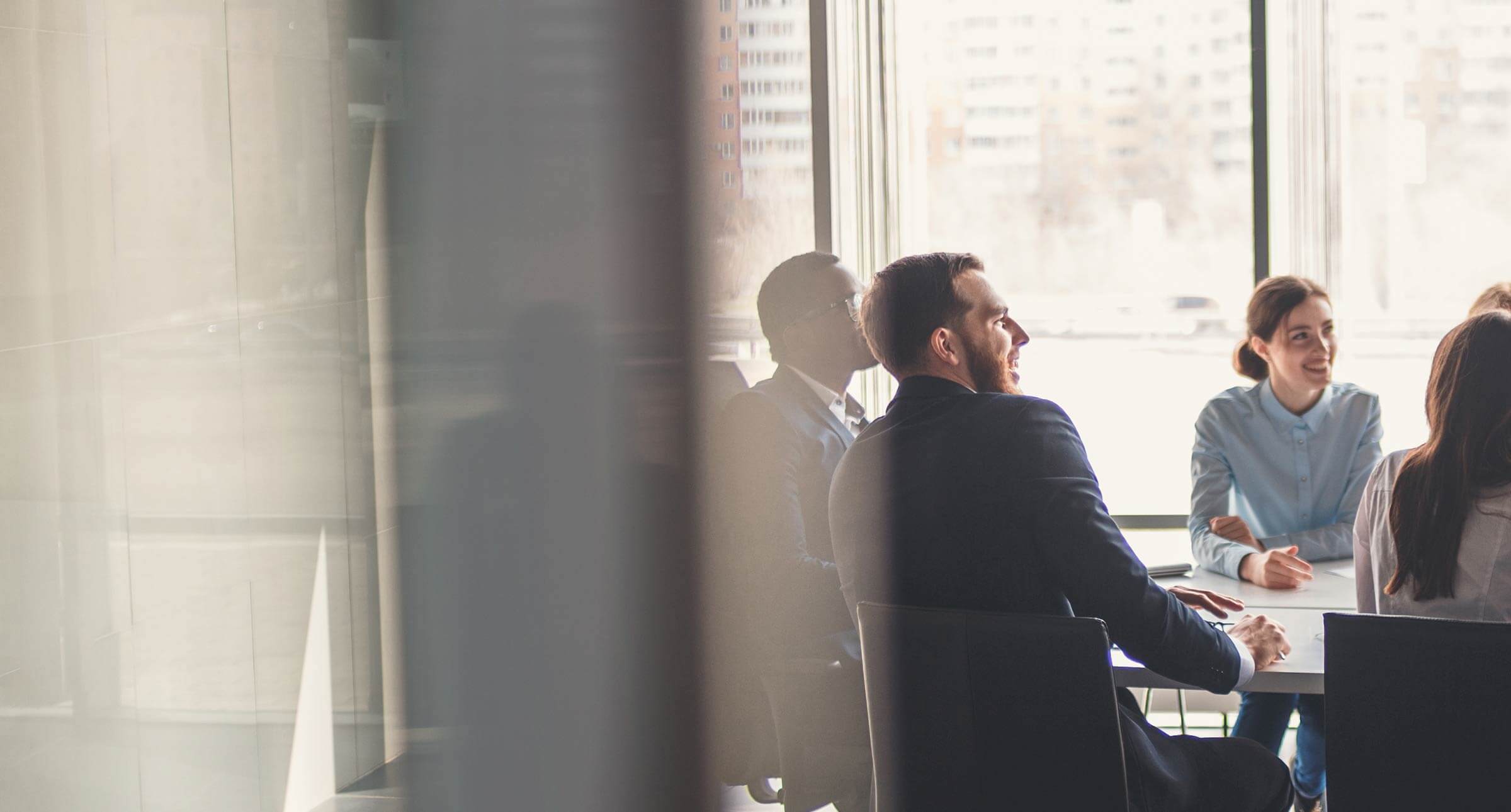 Corporate
We are a dynamic, forward thinking team of corporate lawyers with the technical knowledge and experience necessary to get deals done. Banking & Financial Services
When it comes to doing business in the evolving financial services landscape, we have proven time and time again to be experts in delivering pragmatic and high quality advice. Opinion  |  14:07:22
Twitter takeover battle: can Elon Musk walk away?
Friday saw Elon Musk announce that he is pulling out of the $44bn deal to acquire social media platform Twitter. Musk alleges that Twitter has failed to provide enough information in relation to the... Opinion  |  12:07:22
How group companies can become B Corp Certified
B Corp certification is a voluntary process that requires businesses to commit to consideration of the impact of their decision-making on customers, employees, suppliers, community and the environment. 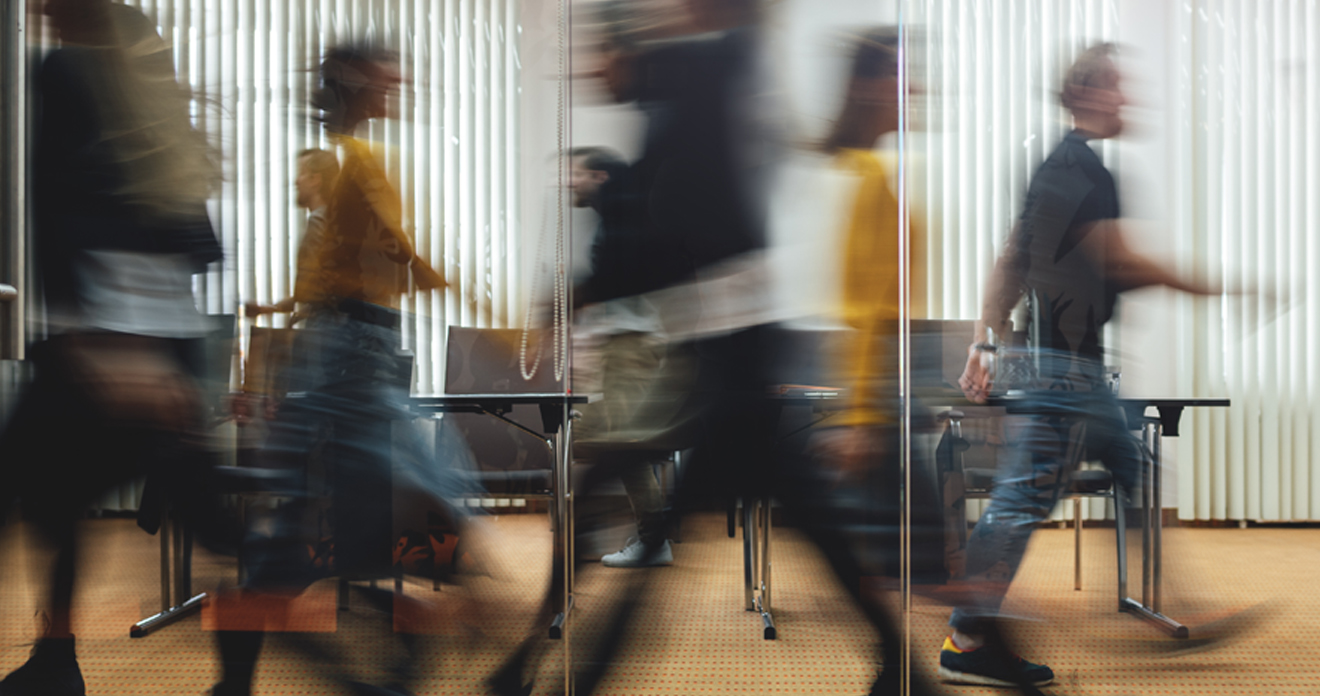 Opinion  |  27:05:22
Earn-out procedures – what happens if the nominated experts decline to act?
In the recent case of Asher v Jaywing Plc [2022] EWHC 893 (Ch) the sellers bought a claim against the buyer for breach of contract relating to earn-out provisions in the share purchase agreement...