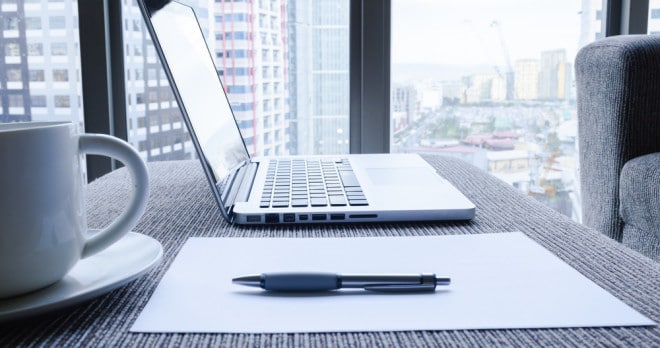 The timing of the discussions: The fact that the parties will be expected to engage in pre-claim discussions as early as possible could mean that employers will be aware early on if they are going to face a claim. This may affect the way in which you choose to handle the dispute, as you will know whether or not the employee is receiving legal advice. If an employee facing disciplinary proceedings contacts ACAS to start pre-claim conciliation, this could delay the on-going disciplinary proceedings and potentially prejudice your attempts to carry out a fair process. It will be important for you to effectively balance pre-claim conciliation discussions alongside the management of the employment issue in case the dispute cannot be resolved via ACAS.

The extended limitation date: The extension to the limitation period is likely to cause uncertainty, as it will be harder for you to work out the exact date by which a claim must be issued by a particular employee.

We’ll provide more information on financial penalties in our upcoming update on the changes being introduced next month.

If you would like advice on this or any other employment law of HR matter please get in touch with members of our Employment Team.