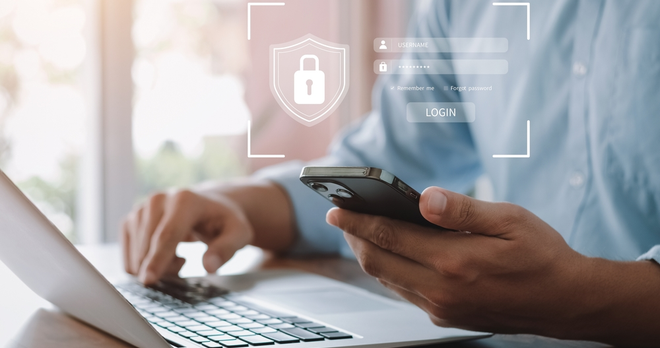 The introduction of a Data Reform Bill was among the Government’s proposed legislative plans delivered during the Queen’s Speech on 10 May 2022. This introduction will update the powers of the Information Commissioner’s Office (ICO) and enable data to be shared more efficiently, potentially resulting in reforms of the Data Protection Act 2018 (DPA 2018) and the UK General Data Protection Regulation (GDPR).

What is the purpose of the proposals?

The apparent purposes for reform are to:

What does this mean for data controllers?

Potential further reforms to data protection law in the UK, as well as the greater powers being suggested for the ICO, may be a concern for data controllers.

However, law makers state that there is a desire to avoid impacting the adequacy decision in place. This was a decision made following Brexit and means that the UK has been deemed to provide an equivalent level of data protection to the EU. As a result, the UK (and therefore UK businesses) are not currently subject to additional safeguards when receiving and sharing data with EU countries.

The proposed changes could mean that organisations have the opportunity to take a more flexible approach to compliance with data protection legislation but it is implied this will not go so far as to risk undermining the adequacy decision.

The current proposals are unclear and vague. There is very little by way of substance or practical guidance. We will provide a more detailed update once the Data Reform Bill is published later this year.

The Government is also expected to publish its response to its public consultation on reforms to the UK data protection regime in the coming weeks, which we hope will shed further light on the proposed reforms.

Meanwhile, RWK Goodman has data protection experts across several of our teams who remain available to assist your organisation with your compliance or in the event of a breach, based on the current status of the law.