Capability, retirement, and age discrimination – the pitfalls of overlapping issues 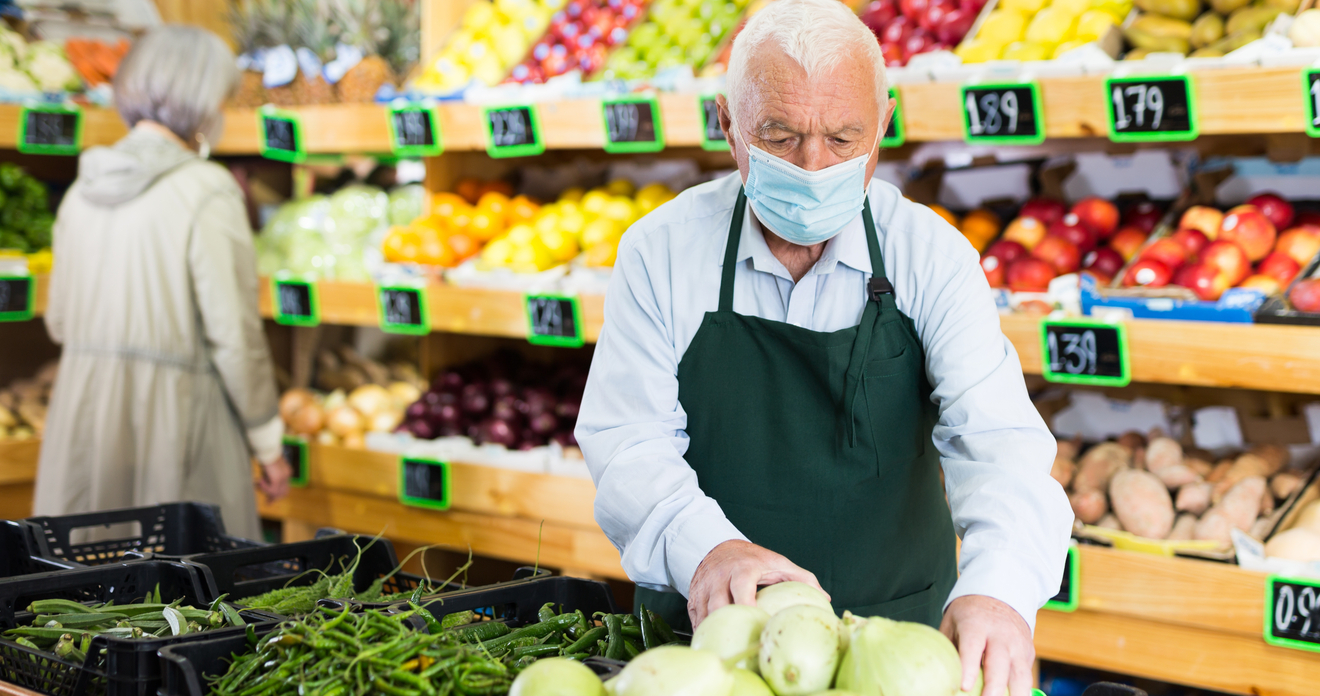 Over recent years, we have seen growing trends of older workers choosing to retire later for different reasons – with money being a motivator for many, there is the added issue that with longer life expectancies and improved health the idea of being retired for around 30 years is simply not that attractive!

With very limited exceptions, there is no compulsory retirement age, so individuals can stay working as long as they like. The recent Employment Tribunal case of Mrs J Hutchinson v Asda Stores Ltd serves as a vital reminder to employers about the importance of getting discussions around retirement plans right.

Mrs Hutchinson worked in the George clothing section of Asda and was 73 years old when she resigned from her role in September 2020. Mrs Hutchinson began showing signs of dementia, which was noticed by her family and followed up with medical assessments. Colleagues also noticed Mrs Hutchinson’s confusion and forgetfulness. Mrs Hutchinson refused to be assessed by occupational health or for her employer to contact her family, and it was at a similar point when retirement was first discussed as an option.

The Tribunal therefore upheld Mrs Hutchinson’s claims for constructive unfair dismissal, age and disability-related harassment, direct age discrimination and discrimination arising from disability. The Tribunal found that the option of retirement is something that would not have been raised with an employee who was not of the traditional retirement age in similar circumstances in terms of presenting medical symptoms.

While this case is very fact-specific, the broader concepts still apply - harassment is assessed in relation to the complainant’s feelings rather than how the behaviour was intended, and an individual should not be treated less favourably because of a protected characteristic (such as age or disability). Where the employee’s circumstances are such that there are a number of factors to manage simultaneously, employers should take extra care to ensure they do not fall foul of employment law.

Employees and employers often find discussions regarding retirement difficult, but getting it wrong – however well intended – can be disastrous.

For advice or guidance on retirement discussions, please get in touch.