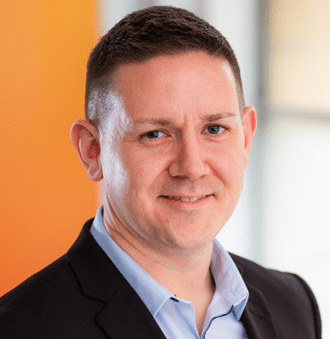 Robert joined RWK Goodman in February 2014. With over 10 years of experience in road traffic litigation and personal injury, he previously worked as a paralegal in a large credit hire firm where he primarily dealt with complex litigated road traffic dispute cases.

He then moved into a new practice dealing with personal injury resulting from road traffic collisions. In both of these roles Robert built a vast wealth of knowledge in the field of personal injury law.

Robert has set himself a goal of raising £1,750 for The Queen Elizabeth Foundation (QEF), a leading charity for brain injured people, by completing the London Marathon in April 2016. Robert was inspired to run the marathon for the QEF when he saw a client of the team’s admitted to the QEF Banstead for residential rehabilitation for six months and saw the difference the charity made to the client’s life, skills and independence.