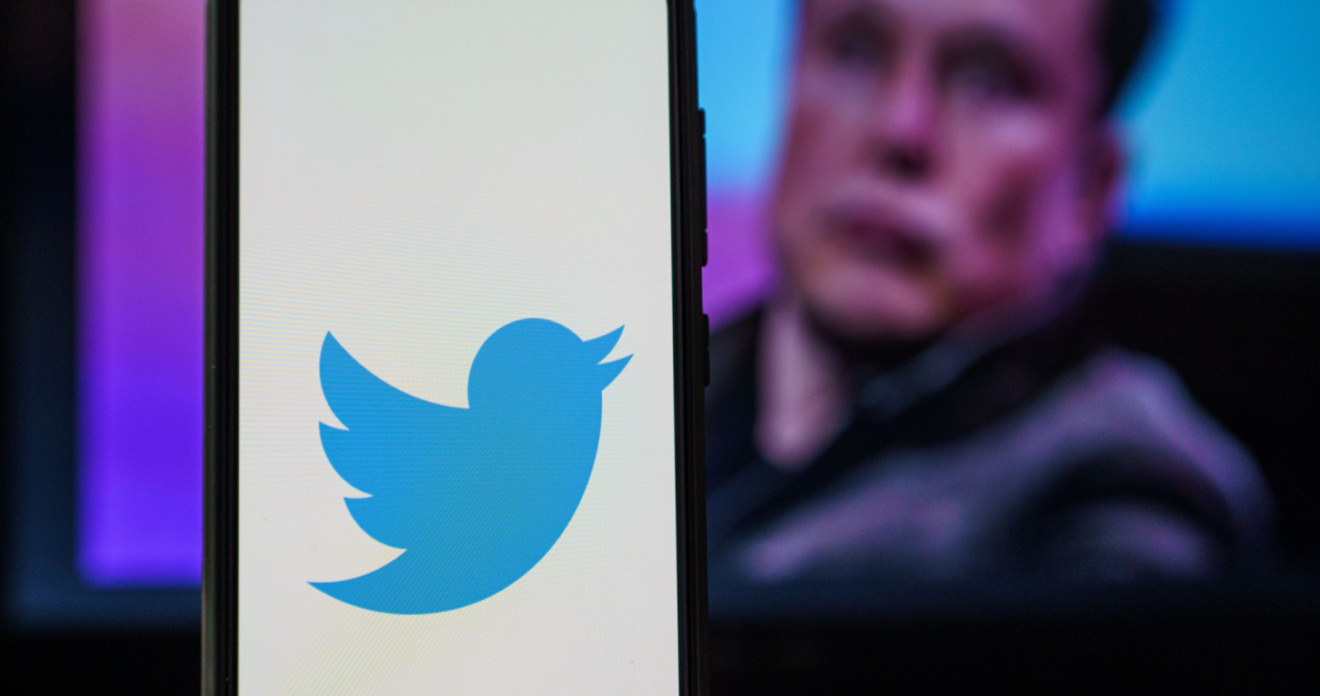 Friday saw Elon Musk announce that he is pulling out of the $44bn deal to acquire social media platform Twitter. Musk alleges that Twitter has failed to provide enough information in relation to the number of spam and fake accounts on Twitter, in breach of an obligation within the acquisition agreement for Twitter to provide all data and information for any “reasonable business purpose”.

Twitter’s assertion is that spam and bot accounts make up less than 5% of total users – whereas Musk’s lawyers are asserting that the true number is significantly higher than this. Musk’s core case is that the underrepresentation of the number of spam accounts on the platform constitutes a “material adverse effect”.

The premise of a material adverse effect clause is common in transactions where exchange of contracts (i.e. the point when the buyer and seller commit to the deal) and completion (the actual transfer of ownership of the target company from the seller to the buyer) are not simultaneous. These clauses provide a mechanism which aims to give the buyer the right to walk away from the transaction before completion if events occur following exchange that are detrimental to the target company. Examples of such events include a significant change in customer demand or loss of a key supplier, changes in financial markets (including interest rates) or force majeure events (the recent Covid-19 pandemic being an example).

It is difficult to see the argument that the number of spam and bot Twitter accounts could be deemed to constitute a material adverse change to Twitter or its business so as to trigger the material adverse effect clause within the acquisition agreement. Such clauses are generally reserved for circumstances where there has been a change relating to the target company which has had, or is likely to have, a significantly detrimental impact on the target company or its business. A disagreement as to the number of spam or bot accounts seems unlikely to meet this threshold, particularly as it is unlikely to be something which is new and has arisen between exchange and completion.

It’s further problematic for Musk’s case that his team have so far been unable to identify the correct number of spam and bot accounts. His case sets out that the percentage of “fake” accounts is still unknown - albeit higher than the figure asserted by Twitter. It appears at this stage as though Musk’s reliance on this clause falls outside of the traditional scope of a material adverse effect clause and is unlikely to be accepted by the court.

In terms of outcomes, whilst it seems unlikely that Musk’s argument will be successful, the likelihood of Twitter forcing Musk to complete a deal he has tried to renege on is also questionable. Although Twitter’s current public position is that they plan to “pursue legal action to enforce the merger agreement” (we expect by way of a specific performance order whereby the court will order Musk to complete the transaction), successfully litigating this position will likely take many years through the courts in Delaware.

Unless Musk changes his mind and agrees to proceed to completion on agreed terms, the most likely outcome is some sort of financial settlement. This might take the form of the payment of the $1bn break-fee (or a figure in excess of this), which will allow Musk to walk away from the agreement having paid the fee or an agreement where the transaction proceeds but on revised terms with Musk potentially paying less than the agreed $44bn. In the meantime, Twitter’s board are left in a difficult position of having to continue to run the business whilst a very public dispute as to its future unfolds.