Statutory bereavement award increased from 1 May 2020

A statutory bereavement award is a type of compensation that is available to certain family members when their loved one dies following negligence, for example through substandard medical care or a road traffic collision.

The amount awarded is a fixed amount, set by the government. The compensation you can receive now is £15,120 in England & Wales, having been increased from £12,980, which applied to deaths from 2013.

This increase was preceded by significant lobbying by organisations who advocate for those who suffer injuries as a result of negligence, such as the Association for Personal Injury Lawyers (APIL).

After similar campaigning efforts, Northern Ireland’s bereavement award was increased to £15,100 in April last year and I reported on the inequality this created between the different regions of the UK. It is therefore positive to see this change made for those who have been bereaved as a result of negligence in England & Wales, albeit the amount is still seen by many as being far too low.

The law in Scotland allows bereavement damages to be considered on a case-by-case basis, which is felt by many to be a fairer way of seeking to compensate those who have lost their loved one due to negligence.

What does the change mean?

Where a death occurs on or after 1 May 2020 the higher award will be payable, subject to the usual eligibility requirements.

Past bereavement awards for England & Wales have been set as follows:

Who can seek this payment?

There is a defined list of those who can potentially seek a statutory bereavement award and people are often surprised by how restrictive it is.

Currently, in England & Wales the statutory bereavement award is only available to:

Unfortunately, family members such as cohabitees, brothers, sisters or parents of a child over 18 are ineligible for this type of compensation.

Fortunately there are other types of compensation which can potentially be claimed by the loved ones of the deceased where the death occurred through negligence, to help support the family financially. For example, recovering the loss of earnings of the deceased, loss of pension, or for the additional paid care required after their death, such as childcare costs or caring for an elderly relative.

In May last year the government proposed a remedial order, The Fatal Accidents Act 1976 (Remedial) Order 2020, which proposed to extend the scope of the award to cohabitees who have been living together for more than two years.

This is a welcome and long-awaited amendment, which will help to modernise the law and to reflect the realities of modern relationships, though unfortunately there is currently no fixed date for when this will become law at present.

Find out more about your rights after a bereavement

Read our in-depth guide to what you need to know when someone dies.

Our specialist solicitors have drafted a comprehensive guide to help you understand what you need to do when someone close to you passes away. At what is a difficult time there may be a lot to consider, but we hope to explain the essential actions you need to take at the link below.

We have a range of legal expertise to help you when someone dies, so please get in touch to find out more. 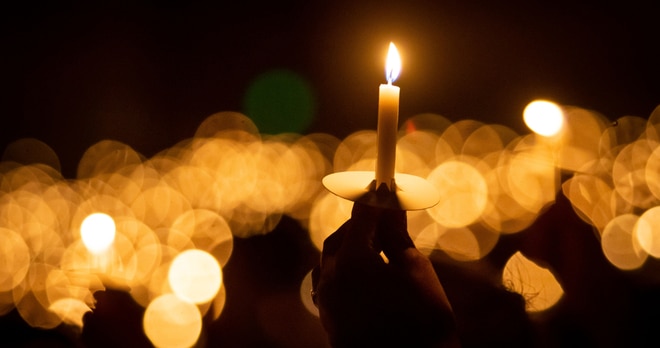