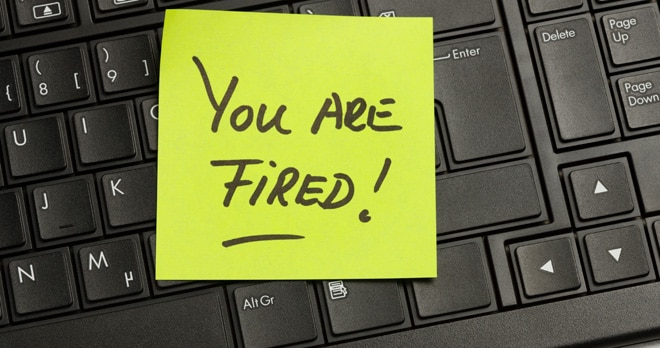 "The club is aware of a document that has appeared on Companies House. This document is false and the club is investigating the matter as it is something we take seriously."

Charlton, who currently sit bottom of the Championship, have been the subject of protests by fans in recent months about how the club is being run. It appears as though a particularly disgruntled fan has taken matters into their own hands and filed a form TM01 (reporting the termination of the appointment of a director) at Companies House stating that Katrien Meire’s appointment was terminated on 5 December. Companies House maintain that they accept documents in good faith and do not have an obligation to verify the information filed and so had no reason to reject the form.

Is it really that easy to fire a company director?

In practice the filing of a form at Companies House is not sufficient for the termination of the director’s appointment to be effective. Companies House forms are used to record actions and events that have taken place under the company’s articles of association or general company law. While it has certainly brought more publicity to the fans’ cause, the filing of false statements at Companies House is punishable by a fine, up to two years in prison, or both. Therefore there may be serious repercussions for the individual who filed the form.

How can you protect your company from unauthorised filings?

The matter highlights the importance of companies considering registering for Companies House’s PROOF scheme whereby certain forms, including those recording the appointment and removal of directors and any change to a company’s registered office can only be filed online and paper forms will be rejected (the TM01 in respect of Katrien Meire was a paper form). To make online filings on behalf of a company, an individual requires the company’s web-filing authentication code which provides an added layer of protection from false documents being filed.