More work to be done: members of LGBTQ+ communities continue to face discrimination at work 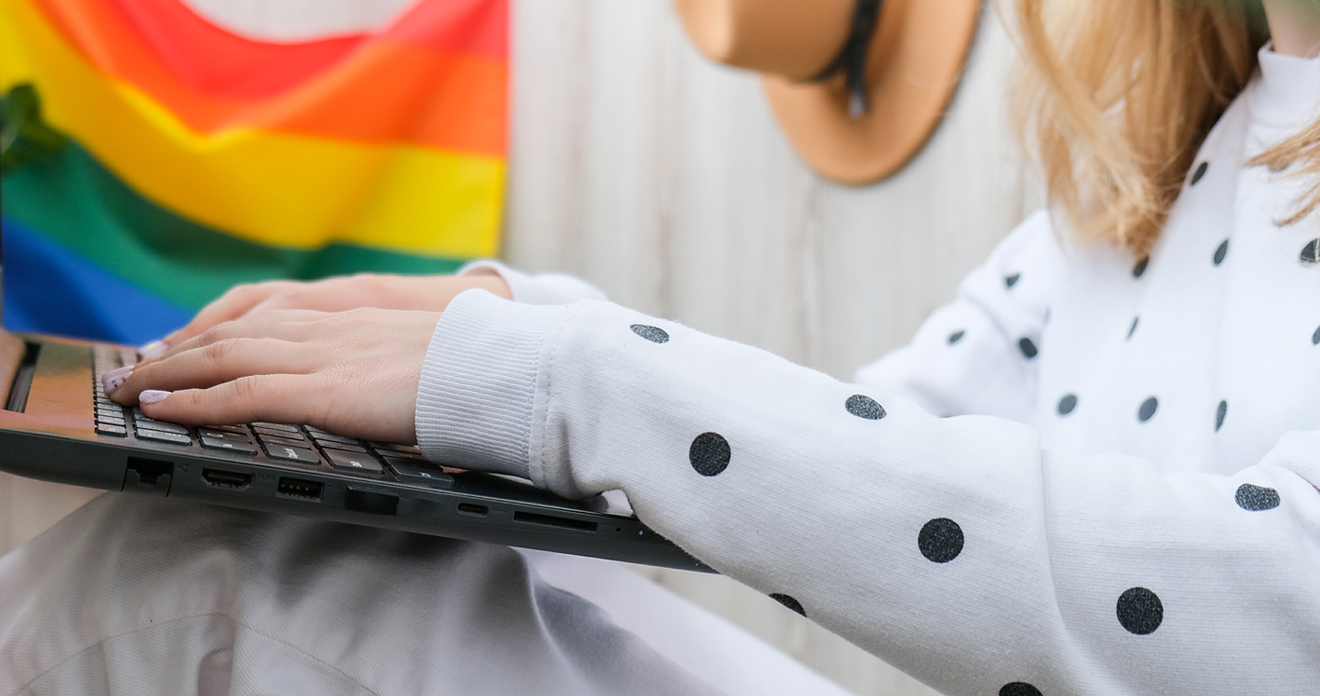 June is international Pride month, which began with the Stonewall Uprising 50 years ago, and is dedicated to celebrating the LGBTQ+ community worldwide. Yet despite 50 years of progress, many LGBTQ+ members still face daily discrimination, and some employees in these communities worry that they may face negative consequences for revealing their sexual identity at work.

The report is reflective of the reality that some LGBTQ+ workers face in their working lives with discrimination cases appearing before the tribunals all too often. A recent example is the case of Gallimore v Medipatrol Ltd where the Claimant was the recipient of homophobic abuse from their manager and other staff. The Claimant was awarded £20,000 for injuries to feelings.

Lauren Harkin adds “The case of Gallimore v Medipatrol Limited really hit home for me.  In this case, Mr Gallimore was regularly subjected to homophobic abuse and bullying by a senior manager, including homophobic terms such as “fagot” or “f***ing fagot” being used in reference to him and other members of the LGBTQ+ community. This brought back memories of a case I dealt with over 15 years ago, where a male employee was also called the same term repeatedly by his colleagues and was awarded a similar injuries to feelings award. I had hoped that 15 years on, this type of behaviour would have been put to rest, but clearly not.

Similarly, the case of P Allen v Paradign Precision Burnley Ltd and Carl Wheeler further illustrates the dangers that revealing sexuality in the workplace can have for members of LGBTQ+ communities. In this case the Claimant received homophobic comments and intrusive questions from their co-workers and senior managers. They were also discounted from the succession plan for a promotion once their sexuality and intention to take adoption leave had been disclosed to the employer. The Claimant was ultimately awarded £174,645.

It is clear that many in the LGBTQ+ community continue to both fear and experience discriminatory behaviour as a result of their gender identity, and employers must continue to do more to foster safe, inclusive workplaces.

It is no longer enough for employers to just have equality and diversity policies in place, in order to combat prejudice and discrimination there must be active training and awareness for staff in these areas.

Some practical steps that employers could consider are:

Although progress has been made in creating safer, more inclusive spaces for members of LGBTQ+ communities, it is clear that discrimination, and the fear of conflict and harassment, is still a serious issue in the workplace.

Pride is a popular month for organisations to promote and celebrate LGBTQ+ inclusivity, however the reported data demonstrates that in the cold light of day, more needs to be done to support those who are marginalised and discriminated against at work.

If you require advice or guidance on creating a safer, more inclusive space for LGBTQ+ employees,  please get in touch.