Is Entrepreneurs’ Relief really ‘at risk’? What to expect from today’s budget… 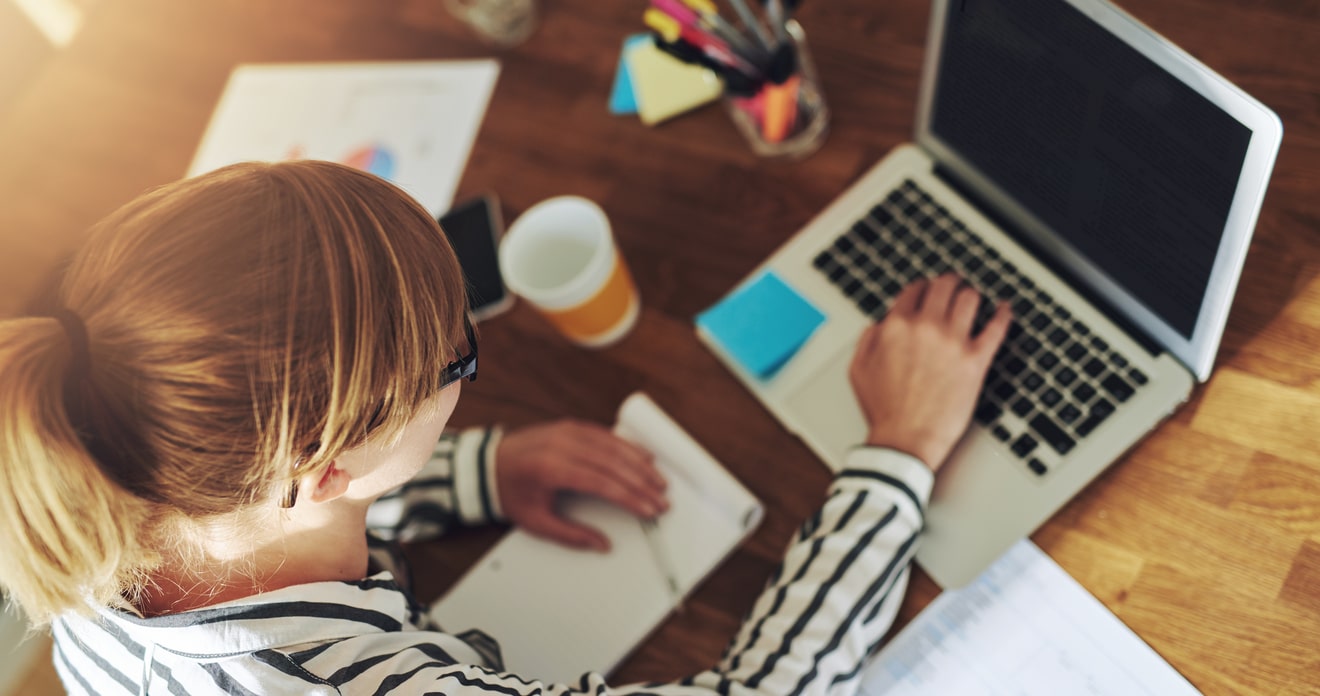 This shouldn’t come as a massive surprise. To quote The Times last week, few giveaways have had worse PR, which makes the £3 billion benefit an easy target for politicians on the hunt for savings.

Chancellor Rishi Sunak’s possible abolition of the tax break has been criticised by some businesses, with suggestions that removing the £3bn of tax breaks could harm start-ups and shareholders who might be planning for a future ‘exit event’.

Speaking last week Mike Cherry, chairman of the Federation of Small Businesses, said everyday entrepreneurs throughout the country who are about to retire will be left permanently poorer if ER goes altogether.

We’re already seeing the impact from the possibility of ER being scrapped. With expertise in financial services, technology, healthcare, social care and retail sectors and a particular focus on working with business owners with an entrepreneurial mindset, we’ve identified a surge in entrepreneur deals coming through before the Budget (and lawyers burning the midnight oil!) just in case tax rules are changed.

Who knows what the Budget will bring? Looking back, we may find that ER has not necessarily been the primary focus for many established entrepreneurs.

Whatever happens, business owners should think carefully about their own personal aims and ambitious. Sensible exit planning discussions should be carefully considered, planned and, ultimately, should take place at the right time for them. Let’s see what happens.

Does ER serve its purpose?

Many commentators have challenged ER as a tax incentive which is not properly supporting start-ups and successful scale-ups driven by individuals who are truly entrepreneurs and want to set up and build their businesses. It is also unclear whether its high cost to HMRC can be justified.

"In defence of ER, starting a business is often a very difficult and challenging journey. There has to be sufficient incentive to encourage would be tycoons to undertake what represents a significant personal financial risk. It's an arduous and sometimes lonely existence. Why then shouldn't there be ample reward for those who dedicate so much effort to wealth creation and socially useful activities? Tax breaks simply encourage people to commit to such ventures."

"Scrapping the relief would be a controversial move by the Chancellor as many business owners see it as a valuable incentive to grow their venture, particularly when linked in with Enterprise Management Incentive (EMI) shares which are used by many startup businesses as a way to recruit the right people."

So what does this mean?

For those who are actively selling their business, or preparing to do so, there is a clear incentive to get those deals done sooner rather than later.

Whilst it is hoped by many that any changes will be subject to a proper consultation which would delay implementation, there is also a risk that changes could take effect immediately or, more likely, from 6 April 2020.

If a deal is not sufficiently advanced, tax planning options can also be considered which may be based on some form of reorganisation or succession strategy.

If you are thinking about how to proceed, it is important to engage with your lawyers and tax advisers quickly – there may be little time left.