Investigating corporate insolvency – are you prepared? 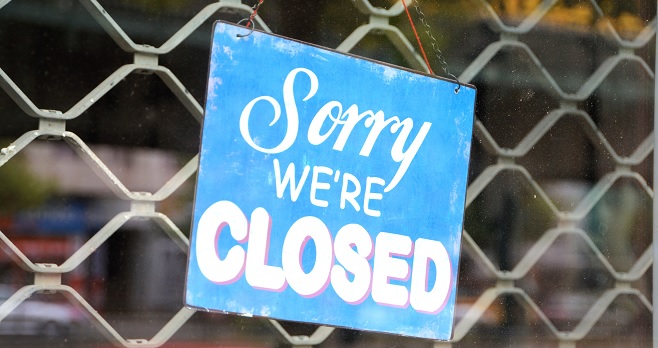 The BHS investigation was extensive, with around 10% of the Insolvency Service’s investigatory capacity dedicated to looking into the case which led to the loss of 11,000 jobs and a £571m pension deficit.

The Insolvency Service investigated a range of issues, including the conduct of the directors leading up to and at the point of insolvency, whether the actions of any previous directors caused detriment to BHS’ creditors and the significance of any other occurrences of misconduct. The BHS case is a textbook example of when the Insolvency Service would investigate and report potential corporate abuse within a company, but are these the only type of circumstances where they have the power to step in?

A civil servant within the Insolvency Service, known as the Official Receiver, will manage the first stages of company insolvencies. They are responsible for collecting and protecting assets used to satisfy creditors, looking into the reasons for the insolvency and act as a liquidator where no private sector insolvency practitioner has been appointed. They act on behalf of the Secretary of State under a number of laws, including the Insolvency Acts 1986 and 2000, the Company Directors Disqualification Act 1986 and the Companies Acts 1985 and 2006, in addition to a range of regulations relating to these acts.

Complaints against companies in compulsory liquidation are also dealt with by the Official Receiver, who will report any matters of concern to the Secretary of State. If there is sufficient reason to investigate and an investigation would be in the public interest, the Insolvency Service will step in. They have the power to investigate individuals that have controlled a company, regardless of whether or not they have been legally appointed as a director. If misconduct is found then proceedings to disqualify those responsible will commence, which can then prevent that person from directing a company for up to 15 years - details of the investigations are then published online.

Power to investigate any limited company

It is important to note that investigations conducted by the Insolvency Service are not limited to insolvent companies and even trading companies are open to investigation. Any findings of misconduct can have serious implications for a company and directors should be aware of the risks.