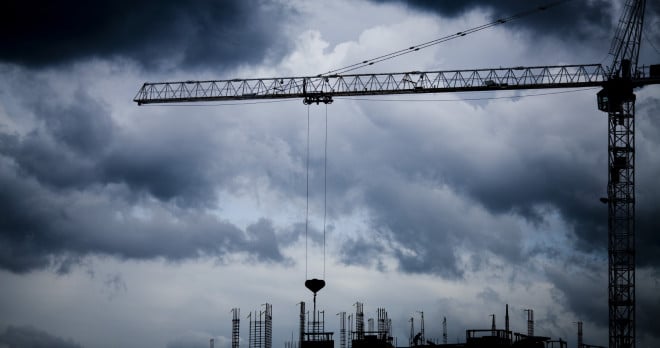 Grove Developments is a property developer who employed Balfour Beatty as a contractor to design and construct a hotel and serviced apartments adjoining the O2 complex for £121m.

The contract was based on the JCT Design and Build Contract 2011, as amended by a series of bespoke amendments. The works began in July 2013 and the contractual date for completion was 22 July 2015. Grove and Balfour Beatty agreed to a schedule of 23 valuation and payment dates, covering the period of the contract up to the contractual completion date.

The works continued beyond 22 July 2015 and on 21 August 2015 Balfour Beatty submitted a further interim application for payment. The payment schedule had not made provision for delay. A dispute arose and the court was asked to decide whether Balfour Beatty had any contractual right to make its Interim Application 24 (or any subsequent application). Looking at it from Balfour Beatty’s point of view,  they faced completing the works without receiving further payment.

Before being brought to the Court of Appeal, the Technology and Construction Court (TCC) held that in the absence of defined dates within the payment schedule, there was no contractual right for Balfour Beatty to submit further interim applications for payment. Balfour Beatty’s argument was dismissed as they failed to negotiate with Grove from the start and the Scheme for Construction Contracts 1998 (the “Scheme”) did not apply in these circumstances.

The case then went to the Court of Appeal, which held that the contractor could not rely on The Housing Grants, Construction and Regeneration Act 1996 (the “Act”) nor the Scheme, to recover interim payments where it was impossible to derive any fresh agreement, either expressly or from the intentions of the parties.

This was clearly a case of the contractor making a ‘bad bargain’, which the court was not prepared to rescue it from without clear words or intentions from the parties. Contractors are well advised to provide a mechanism in the contract that will set out additional dates for interim payments in the event that the works are extended or delayed. Fail to do so, and the contractor risks being starved of cash until practical completion.