Concussion in professional sport- a legal headache for the industry? 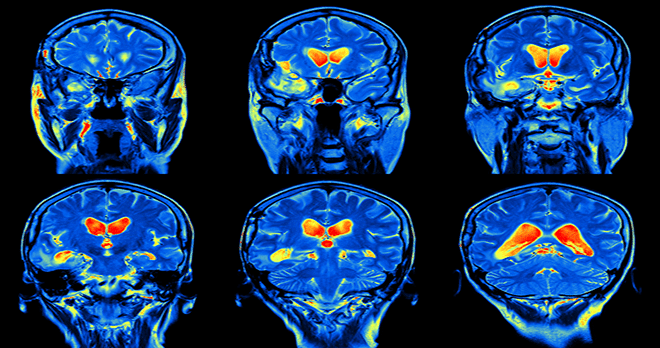 The announcement is timely, as the potentially severe consequences of professional athletes suffering concussions are becoming widely acknowledged within the industry. Media coverage of the issue is also growing, further highlighting the concerns surrounding concussion and head injury. Considering the recent legal developments in America concerning liability for concussion in professional sport, what issues do those within the industry need to be aware of?

Concussion affects athletes across the industry and is not just isolated to contact heavy sports such as ice hockey and rugby. Athletes in a wide range of sports can suffer a concussion, including gymnasts, cyclists, jockeys, footballers and basketballers. For this reason head injuries should be a concern for the industry as a whole, and potential litigation claims will not be solely limited to contact sports.

The National Hockey League in America is currently facing a major class action lawsuit raised on behalf of former players over the handling of concussions within the league. Much of the claim revolves around former players developing CTE (chronic traumatic encephalopathy), which most experts link to a history of concussions and brain injuries. CTE can lead to a range of serious health problems in later life, including dementia, Alzheimer’s and depression. When the claim began in 2010, ten players joined the class action against the NHL.  The list has since grown to over one hundred.

The players claim that the league didn’t ensure their safety whilst on the ice and didn’t go far enough to protect them from the serious dangers associated with head trauma. Many have developed serious health problems since retiring from the sport. For example former player, Mike Peluso has spoken out about how he now suffers from repeated seizures and memory loss.

A similar case against the National Football League reached settlement in 2013, with the settlement sum capped at $1bn. The NHL case is estimated to go to trial later this year, but it will be interesting to see if a settlement will be reached before then. However, the NHL has not yet acknowledged a link between CTE and concussions. Governing bodies should take note, especially as the case will have a huge impact on the reputation and finances within the league.

Changes in the UK

Some changes are being made on this side of the pond to minimise the risk to players. Most notably, earlier this year World Rugby made changes to rules concerning head contact, with players making contact with an opponent’s head in “reckless tackles” receiving a yellow card for doing so. In the recent Six Nations Championship it was evident that more players were taken off the pitch when there was a concern that they had been on the receiving end of a high tackle. The brain injury charity, Headway encourages the "if in doubt, sit it out" approach, and it seems as if the industry is starting to take note.

While we must ensure that people are not discouraged from taking part in sports, governing bodies must address the risks of concussions and be held accountable for failing to act quickly on issues surrounding safety. Taking appropriate precautions and implementing rule changes will most importantly create a safer environment for players whilst minimising exposure to high value litigation claims.