Beware executors – you’re liable for IHT, not the beneficiaries! Many don’t realise that the executor is personally liable for settling any Inheritance Tax (IHT). Usually, IHT is payable on the deceased’s estate before assets are distributed to the beneficiaries.  In a cautionary tale, one executor was left liable for £340,000 in IHT after the beneficiary escaped to Barbados without paying…

The role of an executor could be described as a ‘thankless’ task, though it is considered to be one of the most important appointments one could make when drafting their Will. After all, by its very nature, once an executor’s appointment is activated, the individual for whom they act can no longer speak for themselves; the fulfilment of their wishes and legacies is entirely reliant on the executor and their actions.

Among many other actions, an executor is responsible for: notifying relevant parties; obtaining valuations; filing tax returns; meeting deadlines; distributing assets; and, maybe less known, ensuring that all outstanding IHT is paid to HMRC.

Mr Harris was appointed to administer Mrs McDonald’s estate in 2013. As her personal representative, he filed the Inheritance Tax return and paid all sums which were immediately due to HMRC. As most of Mrs McDonald’s £1.2 million estate was tied up in land, however, not all of the tax due had to be paid immediately.

Mr Harris then released the assets to the main beneficiary, allegedly on the agreement that the beneficiary would pay any outstanding IHT from the property inherited. Upon receiving the inheritance, however, the beneficiary returned to their home in Barbados without settling the £340,000 Inheritance Tax bill.

Mr Harris was unable to contact the beneficiary, and appealed the initial decision that he was personally liable, claiming that he cannot settle the IHT liability as he is no longer in possession of the assets of the estate.

His appeal was rejected on the basis that his agreement with the beneficiary was irrelevant. It was ruled that Mr Harris continued to be personally liable for any outstanding IHT, as he distributed the estate’s assets before paying the IHT.

We are yet to see how HMRC will pursue this debt, following the Court’s decision, but they are entitled to sue Mr Harris and attempt to force the sale of his house, claiming the sale proceeds towards settlement of the debt.

It’s true – hindsight is a wonderful thing. Had Mr Harris sought legal advice regarding his role and the administration of Mrs McDonald’s estate, he would have been strongly advised against releasing the assets from the estate before settling the outstanding IHT liability.

Although the extent of personal liability in this estate is rare, there are common misconceptions regarding an executor’s role – and it could spell disaster for an executor’s personal financial position if they get it wrong.

Being appointed as an executor by either a loved one or a friend is a credit to your character; they trust you with the entirety of their worldly possessions at a time when they can no longer control them nor influence their distribution.

However, this role, as shown above, can have huge ramifications if not carried out properly. If you have been, are currently or are considering being an executor, get in touch today to make sure you’re doing everything right. The risks are too great not to.

Our specialists in estate administration are here to help you when you aren’t sure about how to settle someone’s estate after their death. Probate and estate administration
As expert probate solicitors, we can help you to understand the many complex layers of being an executor and help you deliver on your responsibilities in a sensitive and financially efficient way. Obtaining probate
If you are named as an executor, obtaining probate will usually be part one of the first things you have to do. We can help to ease this burden at what may be a difficult and emotional time by helping you to get this first stage completed. 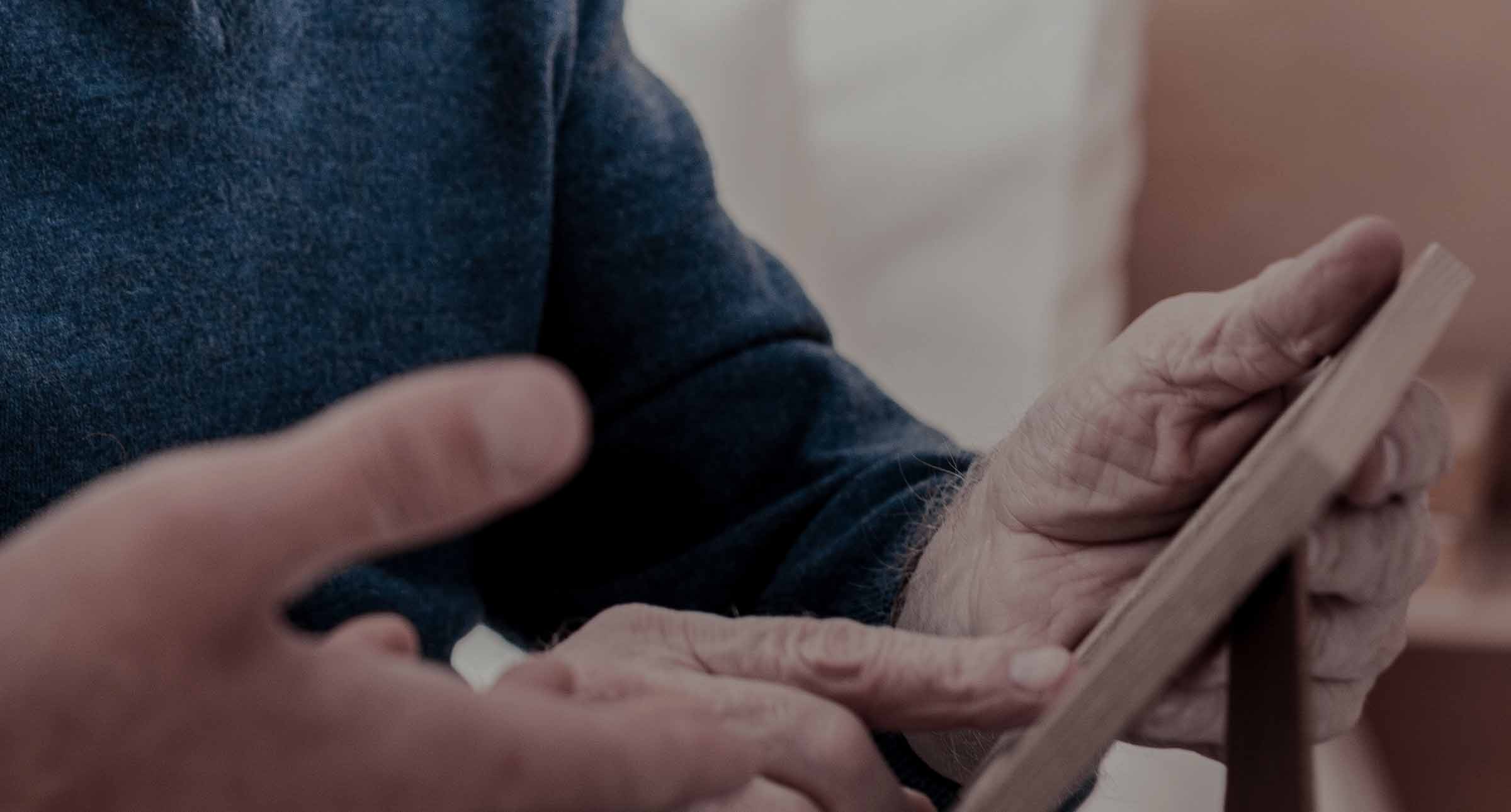 Estate administration
If you’ve been named as the executor of an estate, or you are involved in estate administration, you can find yourself facing lots of issues you’ve never had to deal with before. We’re here to offer professional advice and support. Estate administration and Executor disputes
If someone close to you has dies then it can be a very upsetting time. Matters will only be made worse if you then face difficulty in resolving the administration of your loved one’s estate. 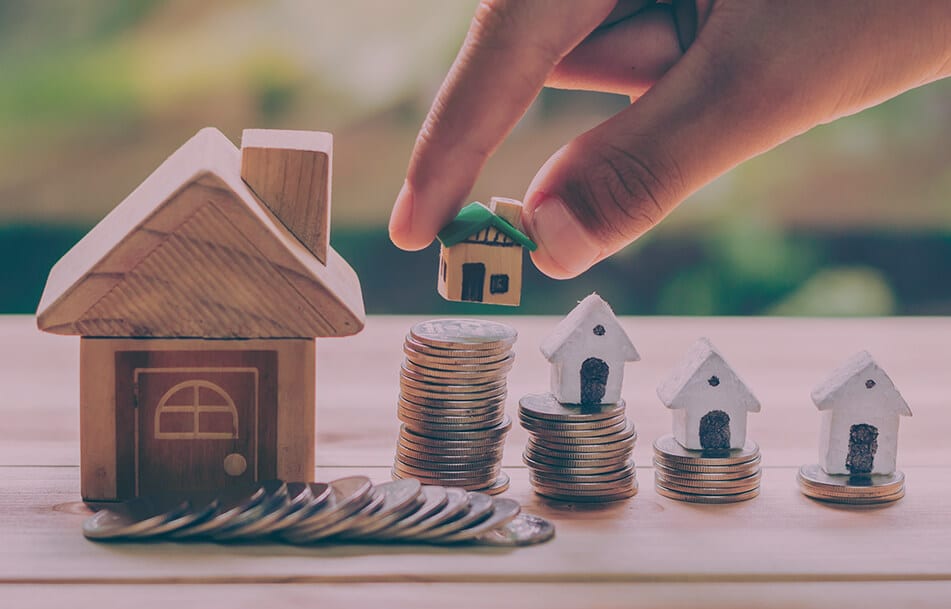 Opinion  |  07:12:22
Deductions and exemptions from French Property Wealth Tax
If you are a French tax resident, your worldwide real estate assets will be taken into account to assess whether you are liable for IFI and which rate applies. If not, only real estate properties located in France will be looked at. 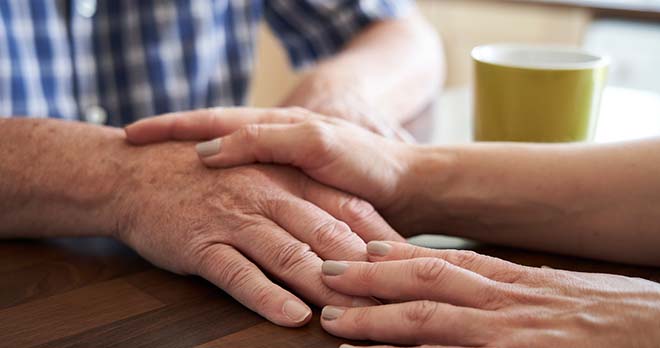 Opinion  |  20:10:22
When foul play is suspected, can you challenge a Will?
Many clients approach us with concerns that a family member may have been influenced into making a Will in certain terms, often for the benefit of the person alleged to have been influencing the... Opinion  |  12:05:21
Powers of Attorney across borders (part 3)
In the third and final instalment of this mini-series, we consider what additional steps can be taken when drafting an English LPA for an internationally connected client. Opinion  |  10:05:21
Your property? Your choice?
You would think that the beneficial ownership of your house or property portfolio should be fairly straightforward and obvious, all the more so if you are the sole legal owner. You should also be free to leave your property, or your share in it, to whoever you choose under your will... right? 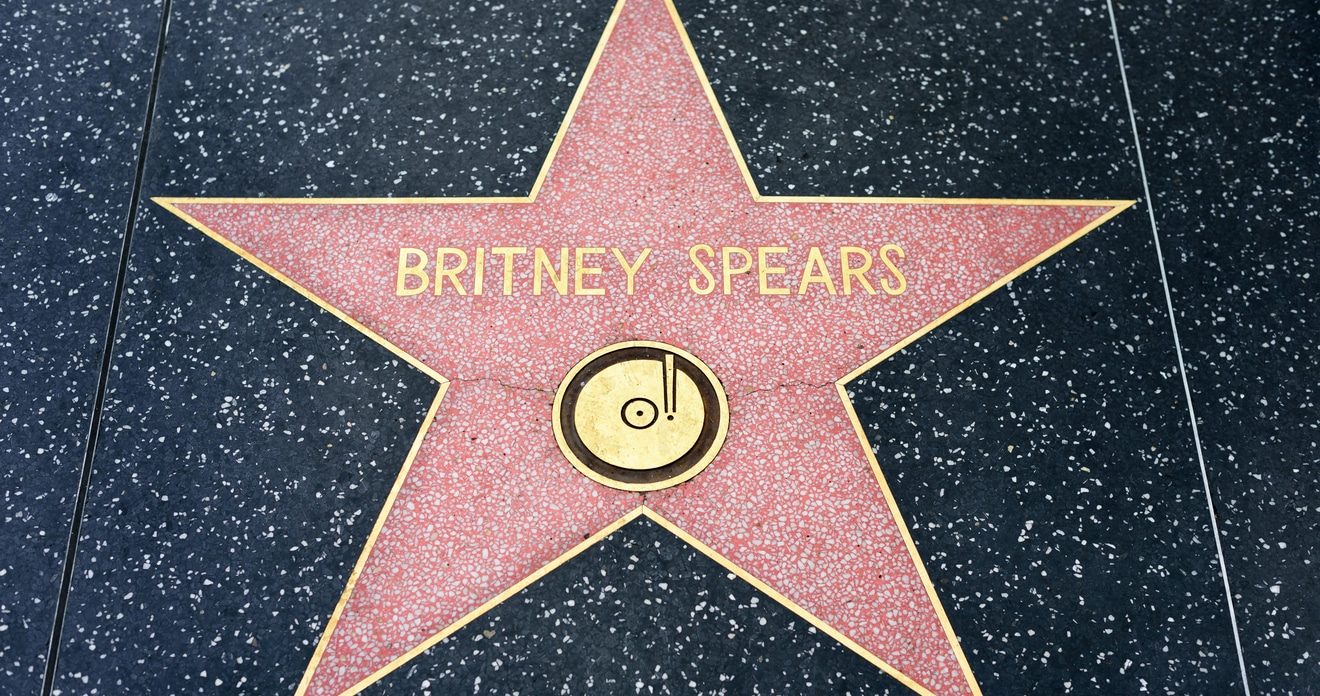 Opinion  |  07:05:21
The Battle for Britney: framed but not yet freed
In February 2021, The New York Times released a documentary, Framing Britney Spears. Now, the BBC have released their own documentary on the subject, The Battle for Britney: Fans, Cash and a Conservatorship.
In a recent Instagram post, Britney herself retorted, "So many documentaries about me this year with other people's takes on my life… these documentaries are so hypocritical…they criticise the media and then they do the same thing." Not a fan then. Opinion  |  17:02:21
How to identify and minimise disputes around inheritance and the family home
It is fairly common for parents to leave their estate to their children, which may include the family home. For most families, there are few issues in administering such estates. However, where one of several intended beneficiaries lives in the family home prior to the death of their parents, this can lead to disputes with the other beneficiaries (often their siblings) over the administration of the estate.